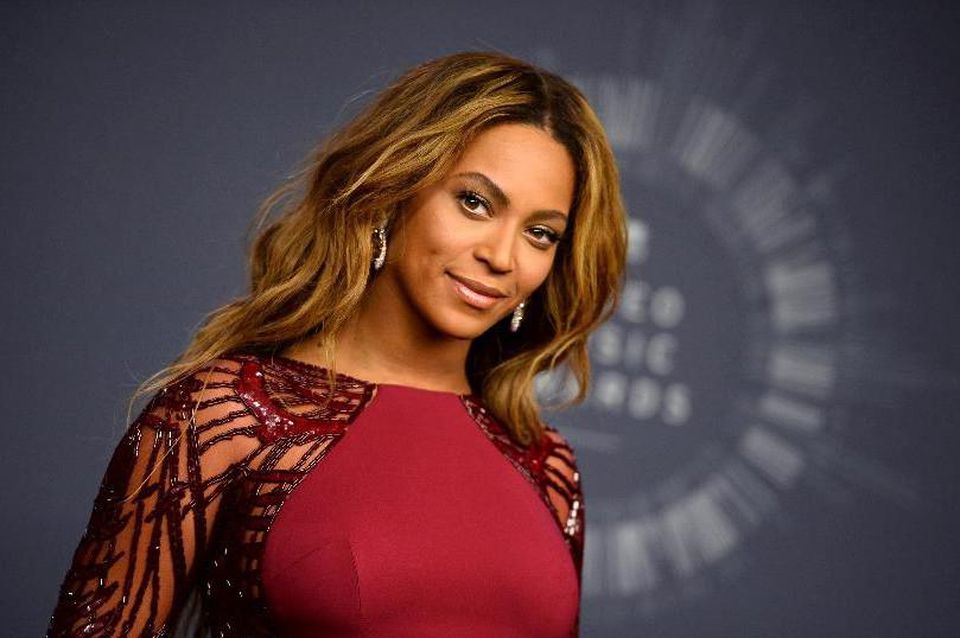 From her early childhood, Beyoncé Knowles wanted to be a superstar, and by the age of 21, she had reached that goal. In 2016, she was the first solo-artist to chart six consecutives No. 1 albums. In 2018, the first Black female to headline Coachella. As of 2020, she is the most-nominated woman in the history of the Grammy Awards. And the second artist besides Mariah Carey to have hit No. 1 in four different decades, this having nothing to do with four being her favourite number.

Born in 1981 in Houston, Texas, she started singing at an early age, competing in local talent shows and winning many of these events by impressing audiences with her singing and dancing abilities. But she really captured the public’s eye as lead vocalist of the R&B girl band Destiny’s child, formed in 1990 and managed by her dad. The group hit success in the late 90s and eventually split in 2005.

Regardless, Beyoncé broke out on her own in 2003 with her first solo album Dangerously in Love, leading her to debut on the U.S. Billboards Top 200, with sold-out tours and several awards. No need to mention she has since been a world hit.

Beyoncé is an accomplished woman and not only in music. She once said, “I think music is something that can, and should, be used to get you into different things because eventually what goes up must come down – we’re not going to be the number one group in the world forever – so you have to have something else to fall back on.”
Following her own advice, she starred in several films, launched her own fragrance, cofounded activewear brand Ivy Park, and started her management and entertainment company. Throughout her career, she has also served as a spokesperson and model for several brands such as Pepsi, L’Oréal, Adidas, and Tommy Hilfiger.

With an estimated net worth of $500 million, and ranking No. 55 on Forbes’s list of 2020 America’s self-made women, Beyoncé clearly knows a lot about money. However, while enjoying a luxurious lifestyle with her hip-hop artist husband Jay-Z, the couple also cares deeply about people by engaging in philanthropic activities. Singer, actress, designer, humanitarian, mother, wife, and feminist – Beyoncé has done it all with style and class.