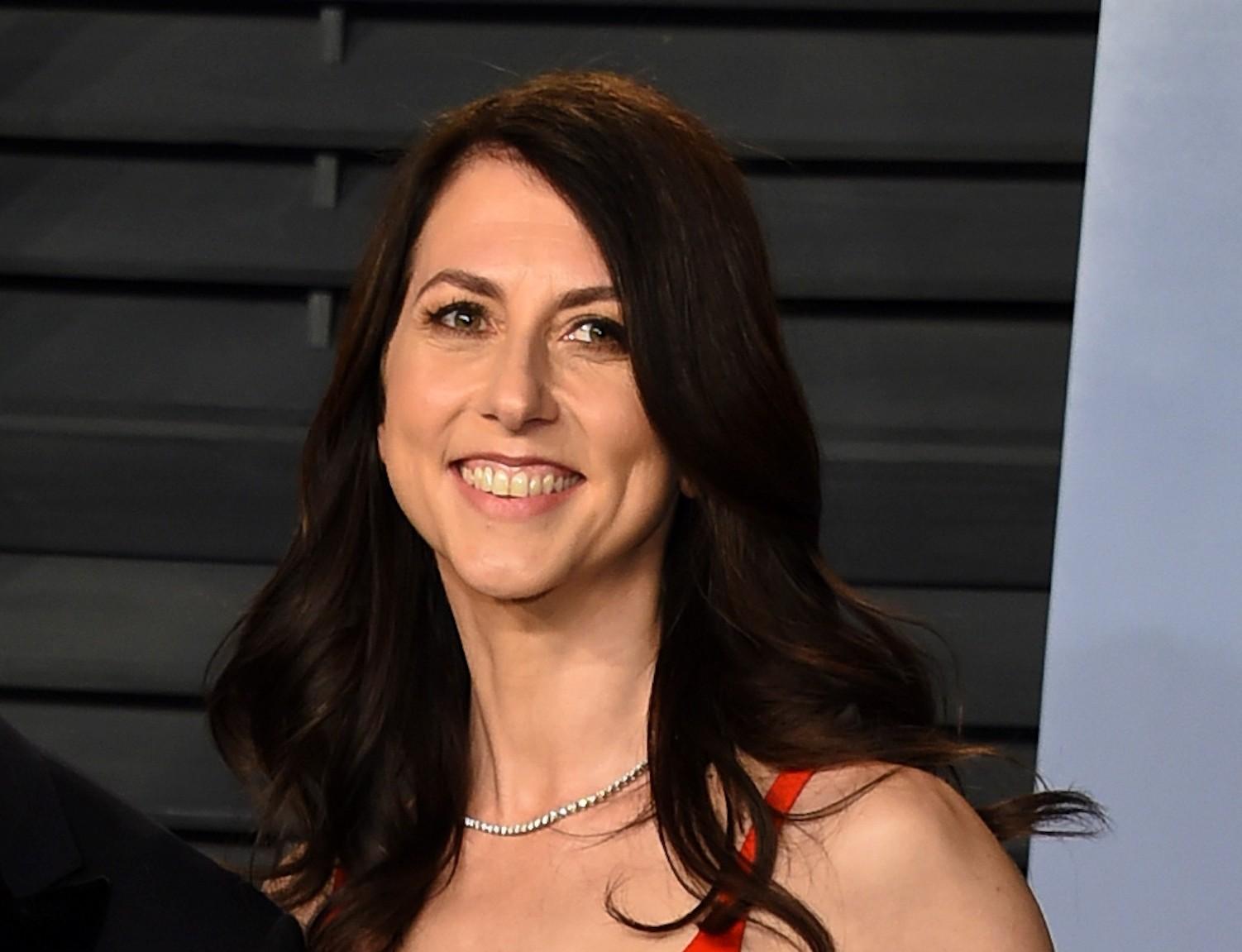 MacKenzie Scott has long been known for being Amazon founder Jeff Bezos’s wife. But besides the buzz generated by their divorce, Scott’s name has also appeared several times next to some of the biggest charitable gifts ever given by a single person.

Her divorce after 25 years of marriage was one of the most expensive in history and made her one of the world’s richest women in 2019. She received 25% of Bezos’s Amazon stake, which represented at the time a net worth of approximately $35 billion. And as coronavirus outbreak boosted the company’s share prices, with people stuck at home, ordering packages, and watching Prime video, her net worth is now close to $60 billion according to Forbes.

Back in May 2019, just after the divorce was finalized, Scott signed the Giving Pledge, an initiative founded by Warren Buffett and Bill Gates to encourage the world’s wealthiest people to dedicate at least half their fortunes to worthy causes either during their lifetime or after death.

She quickly put other U.S. billionaires to shame by donating nearly $6 billion in 2020.

"I asked a team of advisors to help me accelerate my 2020 giving through immediate support to people suffering the economic effects of the crisis…identifying organizations with strong leadership teams and results, with special attention to those operating in communities facing high projected food insecurity, high measures of racial inequity, high local poverty rates, and low access to philanthropic capital," she said. Scott rewrites the typical high-profile philanthropist’s playbook with her no-strings-attached donations.

But Scott’s first dream had been to become a novelist. After graduating from Princeton, she moved to New-York and got a job at the hedge fund D.E. Shaw as an administrative assistant to supplement her lifestyle until her dream came true. There she met Jeff Bezos in 1992 and married one year later. In 1994, they both quit their jobs and moved to Seattle to start the Amazon success story from the garage of their new home, turning it into one of the most powerful companies on earth.

In 2005, Scott eventually pursued her literary goal and became a published author with her award-winning novel, The Testing of Luther Albright, followed by Traps in 2013, proving that perhaps Scott’s greatest accomplishment isn’t tied to her wealth, but instead to her dedication to helping others and forging her own path.