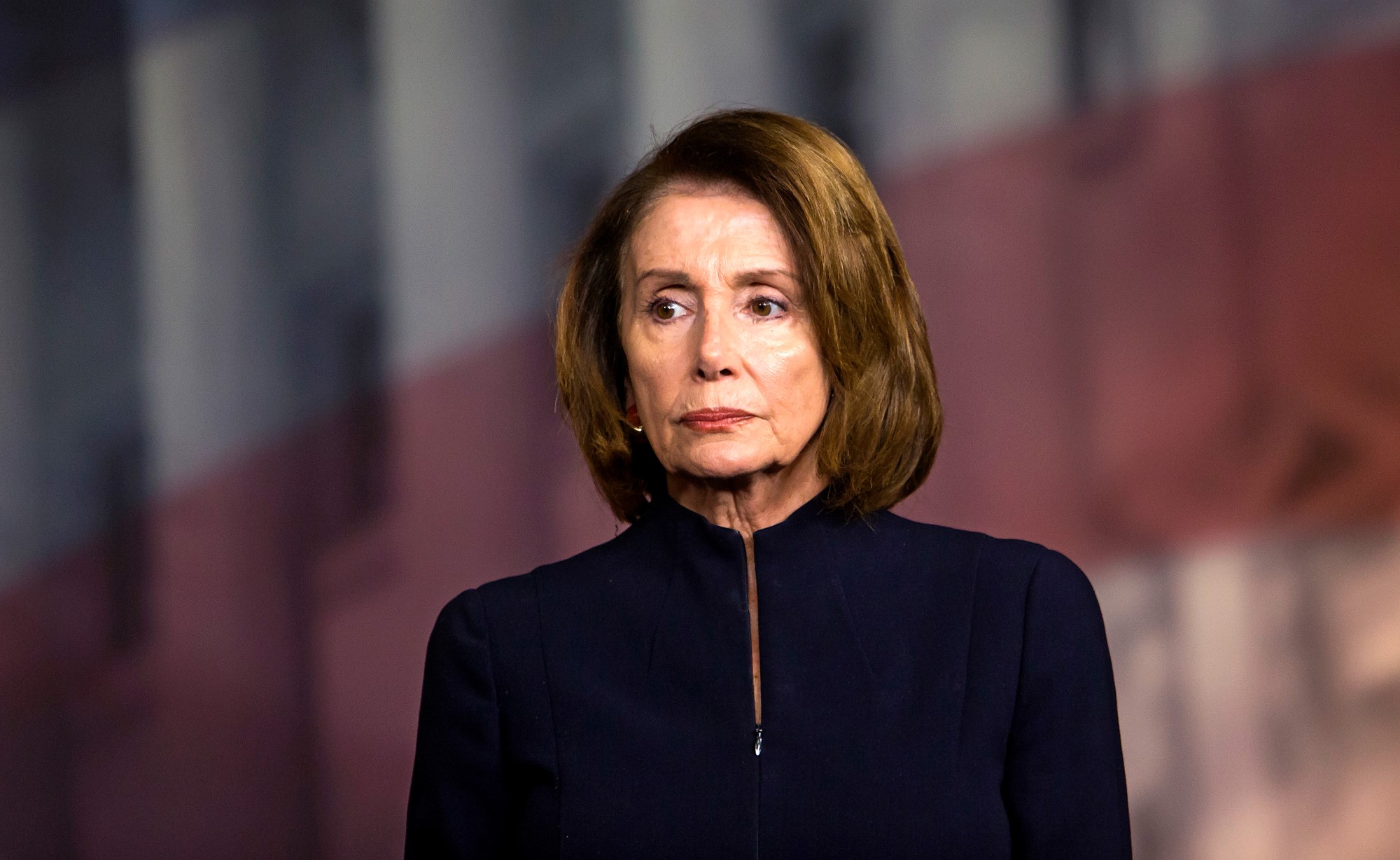 Beginning in 2021, 80-year-old Nancy Pelosi secured a fourth and potentially last term as Speaker of the U.S. House of Representatives. This would cap a remarkable House career of more than three decades, leading the Democratic party for nearly 20 years and becoming the first woman to serve as a speaker.

It is a common misbelief to think that Pelosi entered the political world late in her life. Rather, she was a democrat at birth and learned the art of politics from her dad, who served as a U.S. Representative from Maryland and Mayor of Baltimore.

Pelosi attended high school in Baltimore and studied political science at Trinity College in Washington, D.C., where she graduated with a bachelor's degree in 1962. Although she thought about law school, she followed the traditional path of young women of her era and in 1963 married Paul Pelosi, a recent Georgetown University graduate and future banker. By 1969, she was a mother of five.

Despite a late run for office at 47, preferring raising her children first, she was involved in politics her whole life, playing an active volunteer fund-raising role for the local Democratic Party. In 1976, she used her old family connections to help California Governor Jerry Brown win the Maryland primary as he ran for president. And she worked her way up trough the party ranks.

In 1987, she joined the House to represent the city of San Francisco after a narrow special election win upon U.S. Rep. Sala Burton's death. In 2003, she became the first woman to serve as a minority leader in Congress and in 2007, the first female speaker of the House. In 2011, the Republican Party won a majority, but she reclaimed the gavel back in 2019.

During her career, she pushed in favour of the Affordable Care Act, gun control, abortion rights, and gay marriage. She opposed the Iraq War. She paved the way for many more women to enter politics. And now she aims to address coronavirus relief, health care and infrastructure, among other issues, in the next Congress.

Has it been simple? "I’ve had to have a very thick skin about every kind of thing that was thrown at me," she said.