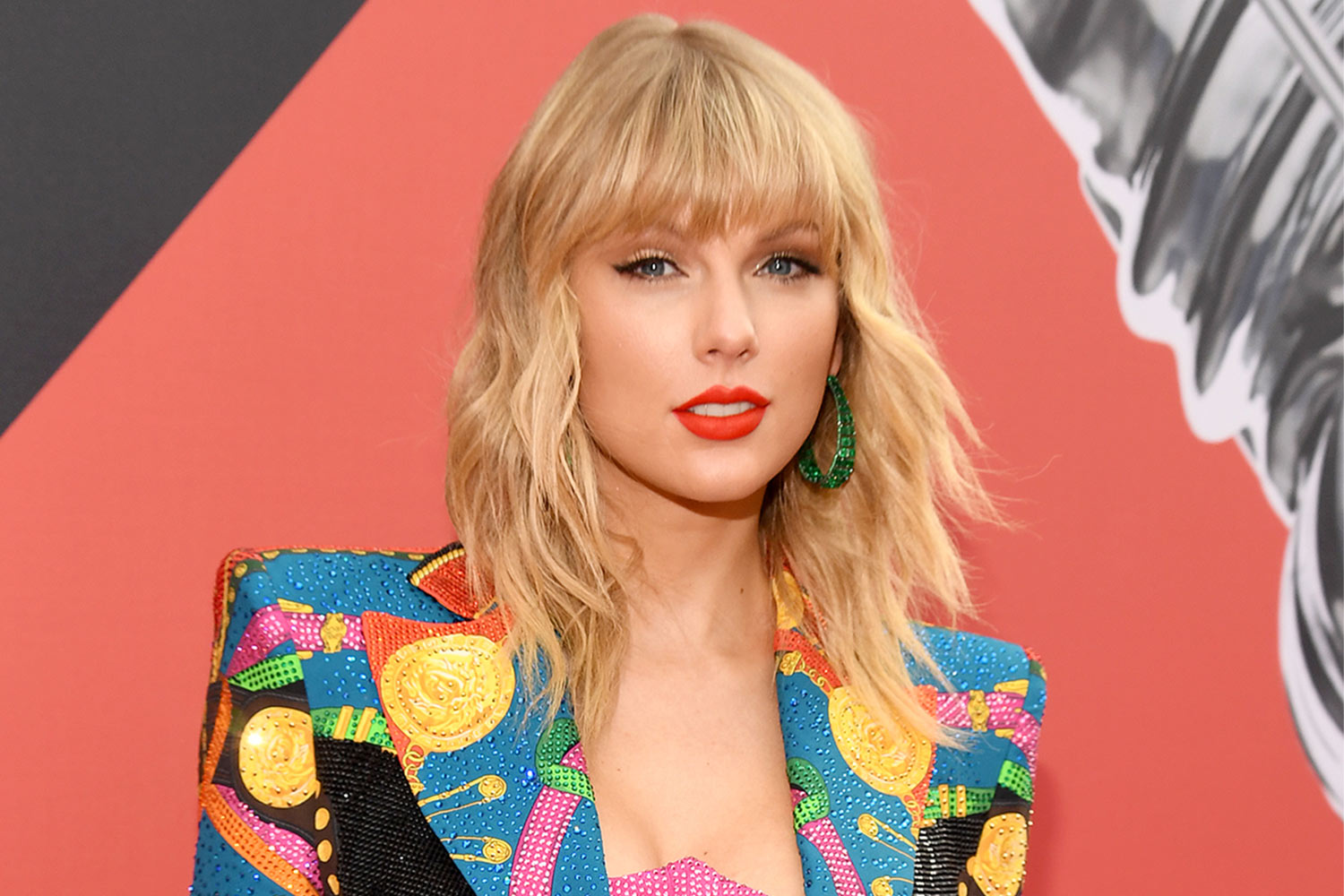 Taylor Swift is a singer of many talents, known for her enchanting blend of country, pop, and folk genres. Not only has she won numerous Grammy awards, she has also won the hearts of her devoted fan base. As one of the highest-paid celebrities in 2020 with a net worth of around $365 million, she is not shy about sharing that fortune with others.

Born in 1989 in Pennsylvania, she grew up on a Christmas tree farm. She showed an interest in music at an early age, Shania Twain being her inspiration. At just 11 years old, she performed the national anthem at a Philadelphia 76ers basketball game. Then at 12, she began writing songs and learning guitar. Her talent was evident and so was the support of her parents. In 2004, they relocated to Nashville, Tennessee, to pursue her career in music and devote time courting labels. At only 14, she signed with Sony/ATV as songwriter, becoming the youngest ever artist to join the label.

Following her early fame, Swift is one of the world's best-selling music artists. Her narrative songwriting often takes inspiration from her personal life, and details various crushes and relationships she has had. She once said “I like the way the stories of my relationships sound to music more than the way they look in print, in gossip columns or in me talking about them in interviews. I think it's a better way of telling the stories.”

However, while she might share a lot through her songs, she is also an undeniable queen of social media. As far as Instagram and Twitter are concerned, Swift is unstoppable and captures everyone’s attention online, having developed a reputation for dropping hints at new content and actively engaging with her fans, who lovingly call themselves “Swifties.”

But beyond simply engaging on social media, Swift has also been a benefactor to both humanitarian efforts and her fans, showing an equal enthusiasm for both. Over the years, she has donated money to aid disaster relief efforts in the United States, to education, to political causes, and to individuals in need. For instance, in 2020, she donated around $30,000 to a student in London who was trying to raise funds for his university studies. She also made sizable donations to help two mothers facing eviction amid the pandemic. “No matter what happens in life, be good to people. Being good to people is a wonderful legacy to leave behind,” she said.