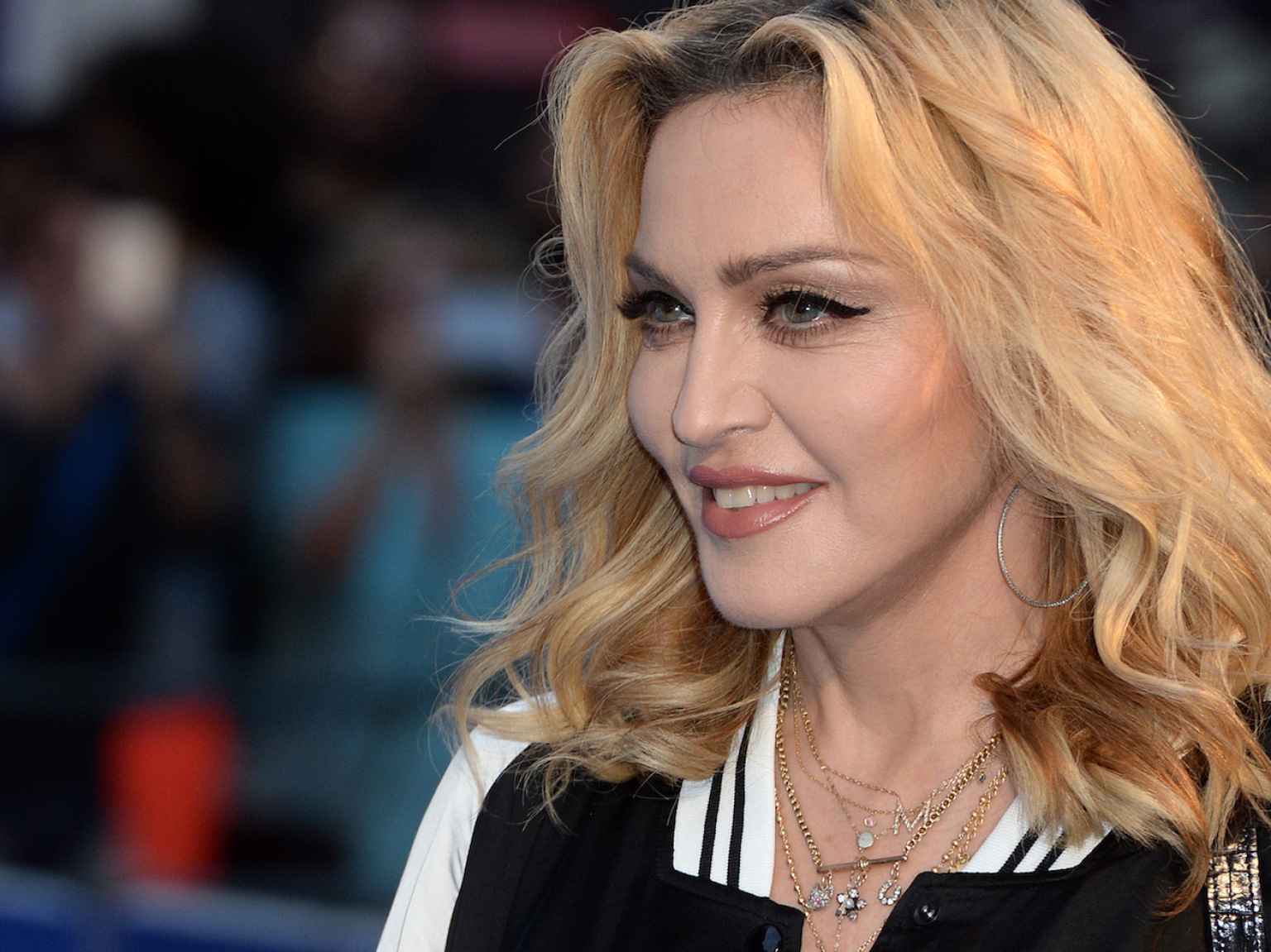 Madonna is one of the most influential figures in popular culture and is the best-selling female recording artist of all time, aptly earning the title of “Queen of Pop.” She is an accomplished singer, performer, actress, and entrepreneur. But beyond all the fame and fortune, she is known for her continual reinvention and for projecting an image of control, drive, and fierce independence.

Born in 1958 and raised in Michigan, she was only 5 years when her mother died, a tragedy that shaped much of her early life. Her journey from the American suburbs to the American Dream began in 1978, when she arrived in New York to pursue a career in modern dance. She worked odd jobs to pay her living and tried to make it as a dancer, but it was her voice that caught attention. Finally, after a few smart moves, she was signed by Sire Records in 1982 and in 1983 released her first album, securing her path to stardom.

Her hard work paid off, she made people dance all around the world with world-record breaking songs. Since the very beginning, she has been committed to controlling her image and every aspect of her career, even co-founding her own entertainment company with Time Warner.

Especially in the 80s and 90s, her popularity helped her to achieve unprecedented levels of media influence for a woman in the entertainment industry. Her controversial attitudes, taboo-themed songs, and non-conformist opinions pressured the public to improve how women were portrayed and viewed in a culture that is often found criticizing their looks and the use of their bodies.

And still now, at over 60 years old, Madonna challenges audience perceptions. Whether it is her acting, her way of dressing, her romantic partners, or her rally against aging, she has not stopped turning heads—or standing up for herself and her ambitions. The queen of pop once said: “I'm tough, I'm ambitious, and I know exactly what I want.”