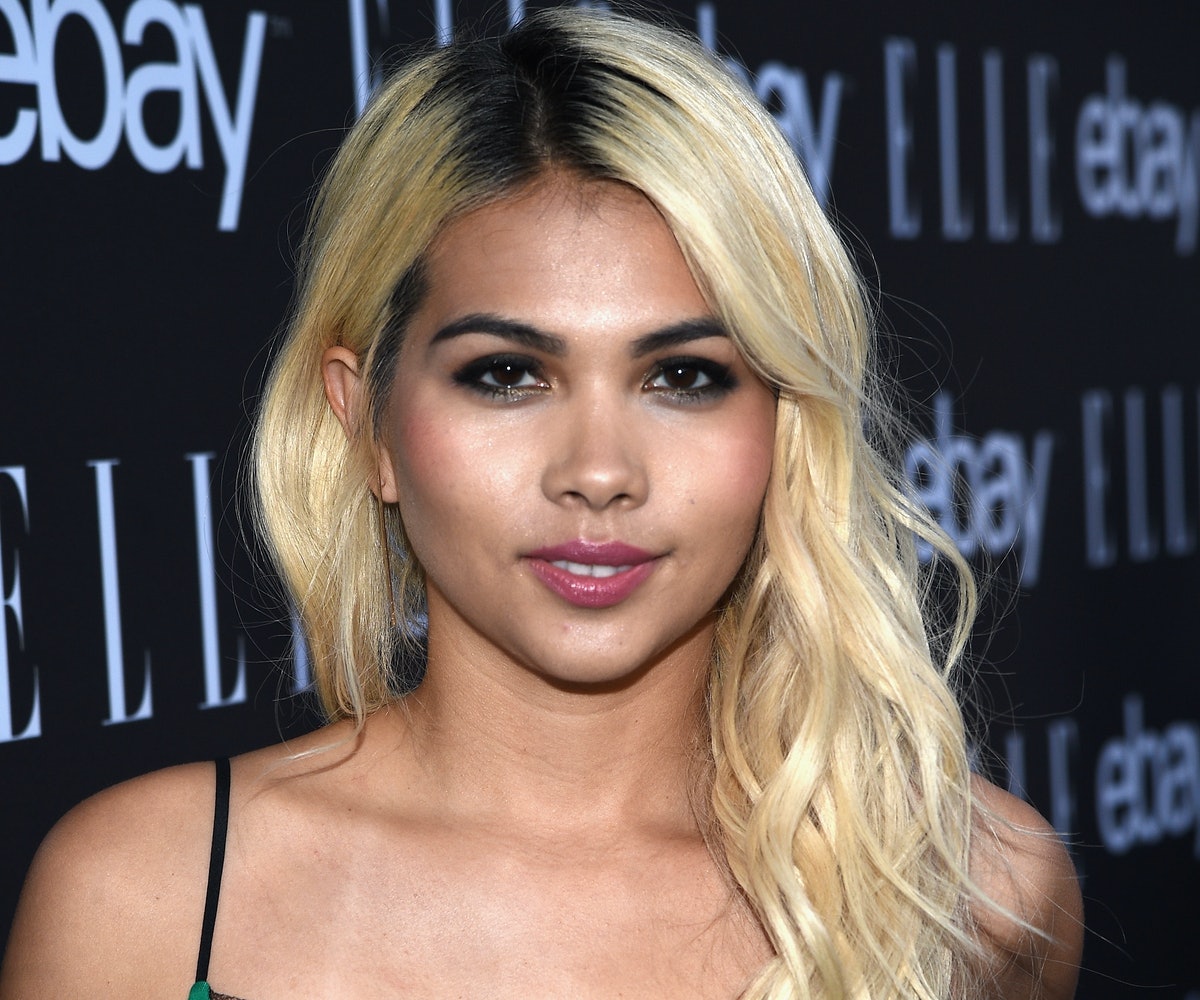 Not only is multi-talented American actress, singer, and songwriter Hayley Kiyoko one of the fast-rising stars in today’s music industry, she is also a devoted and outspoken advocate for the LGBTQ community, transforming herself into a role model for many fans.

With parents in the entertainment business, she began acting at a young age, appearing in national commercials and working as a child model. After high school, she performed small roles before breaking through with her portrayal of Velma Dinkley in “Scooby Doo - The Mystery Begins.” That success led to more notable credits over the years such as “Lemonade Mouth,” “Blue Lagoon: The Awakening,” and several other TV movies. Alongside her film roles, she also held a recurring role in the TV series “The Fosters” and lead roles on “CSI: Cyber” and more recently “Five Points.”

In 2007, at age 16, she joined the pop girl group The Stunners, helping her realize her dream of performing. Following a few years of success, including an opening act on Justin Bieber’s tour, the group split up and Kiyoko embarked on a solo career.

2013 finally saw the release of her first solo extended play (EP), “A Belle to remember,” followed in 2015 by her sophomore EP, “This Side Of Paradise.” From there, she pursued her rise in the pop industry, including the release of her debut studio album “Expectations” in 2018, which reached the top charts.

However, it is “Girls Like Girls,” the hit which emerged from the 2015 EP, that marked her breakthrough moment. She dazed her fans with an official music video with strong LGBTQ themes, which eventually scored over 100 million YouTube views.

By coming out, she found a loyal and animated fanbase and has since then committed to openness about her sexuality without shying away. “My motto is to help people love themselves sooner. I can't teach them how to do that. They have to figure that out on their own - that's their journey,” she explained.

In 2019, her commitment to supporting the LGBT community led her to be honored with the Youth Innovator Award from the Trevor Project, a suicide prevention and crisis intervention organisation for LGBTQ young people, and she continues to pave the way for her fans with music that reflects their life experiences.

“I just want to make art that connects with people and moves them on an emotional level. Any time I can put out music and place a story behind it and have people watch it and go, 'Wow, I was affected by that,' to me, feels like I've done my job,” she said.