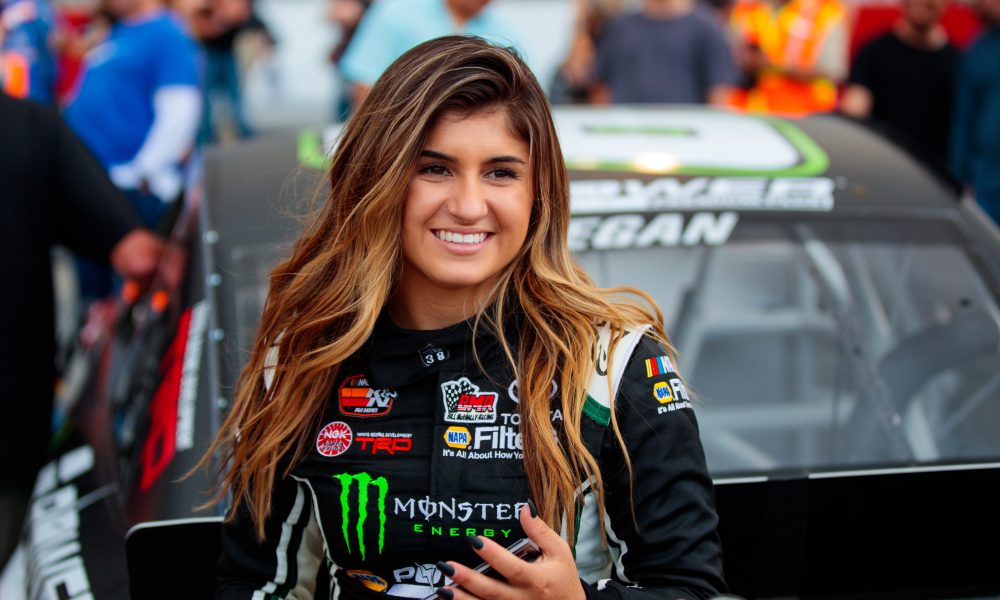 American stock car racing driver Hailie Deegan was operating a stock car before she was old enough to drive on the highway and turned the racing world upside down by winning races and representing women in this male-dominated sport.

Born in 2001 in Temecula, California to famous off-road racers, she started racing on dirt bikes when she was 8 years old after having seen others her age competing in events for children at one of her dad’s races. She later transitioned to four wheels and off-road racing.

“From a young age, I just had to be at a high maturity level because of the sport I was in,” she said. “Most kids in high school don’t know what they want to do with their lives. I knew what I wanted to do in my life in middle school. I had my whole life planned out.”

She competed in the Lucas Oil Off Road Pro Series youth events, becoming three-time champion and the first female to win a title and went on to race full-time in the Pro Lite division through 2017 before taking the plunge into her first NASCAR series.

With her aggressive driving style, her lively personality, a family supportive of racing, and unmitigated determination, she had what she needed to attain a pivotal win.

In 2018, she made history by becoming the only female to ever win in the K&N Pro Series. The same year, she was listed on Forbes' “Women In Sports To Watch” list. In both 2019 and 2020, she competed in the ARCA Menards Series, earning over 20 top 10 finishes. Hailie is currently enjoying success competing full-time in the NASCAR Camping World Truck Series.

When she is not racing, she is active on social media with an impressive number of followers. Actively sponsored by several brands, she was ranked this year as the No. 1 female athlete in sponsorship value, handily overshadowing household names like Naomi Osaka and Danica Patrick.

There’s no doubt that a bright future lies ahead as she continues to fulfill her lifelong dreams.