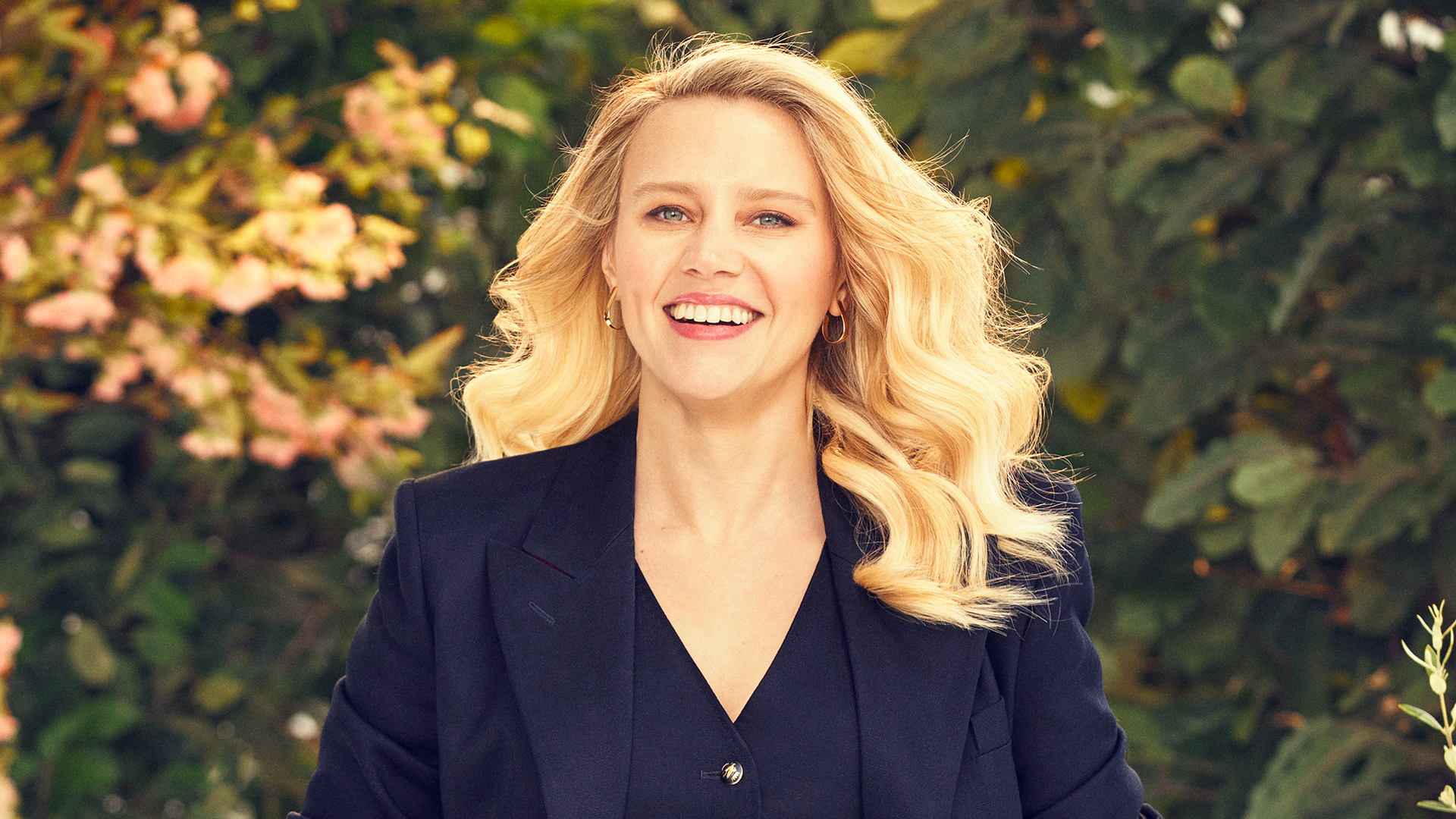 Emmy Award-winning actress and comedian Kate McKinnon is one of the most popular cast members of NBC’s Saturday Night Live. She made history when she joined the cast as the first "out" lesbian featured player.

Born in New York's Nassau County in 1984 and raised on Long Island, she graduated from Columbia University, where she studied theatre.

She started her career in the entertainment industry around 2007. While she performed live sketch comedy at the Upright Citizens Brigade Theater in New York, her television breakthrough came when she appeared in the comedy show “The Big Gay Sketch Show,” where she played various roles for several years and bagged some awards along the way.

In 2012, she joined the cast of “Saturday Night Live,” becoming one of only a few gay players in SNL history and the first homosexual female performer with an extended tenure on the show in. Not only has SNL uplifted her status as a comedian, earning her millions of fans, but it has also showcased her bold personality.

McKinnon entertains viewers with her critically-acclaimed impressions of many celebrities, such as Hillary Clinton, Justin Bieber, Ellen DeGeneres, and Shakira. “It's much easier for me to do an impression of someone real, because you and the audience begin with a baseline understanding of this person's life. And then if you subvert that in any way, it's a little comedy surprise,” she once explained. In 2020, she made history by becoming the longest-running female cast member on SNL during her ninth season.

In addition, she has also had several voice-overs gigs in popular shows and starred in several movies, including the female-led “Ghostbusters: Answer The Call” and 2018’s “The Spy Who Dumped Me”.

McKinnon has risen to fame as one of the top female comedians in the entertainment industry. Her impact has earned her several awards and nominations, and she will surely continue to amass success as her career continues.