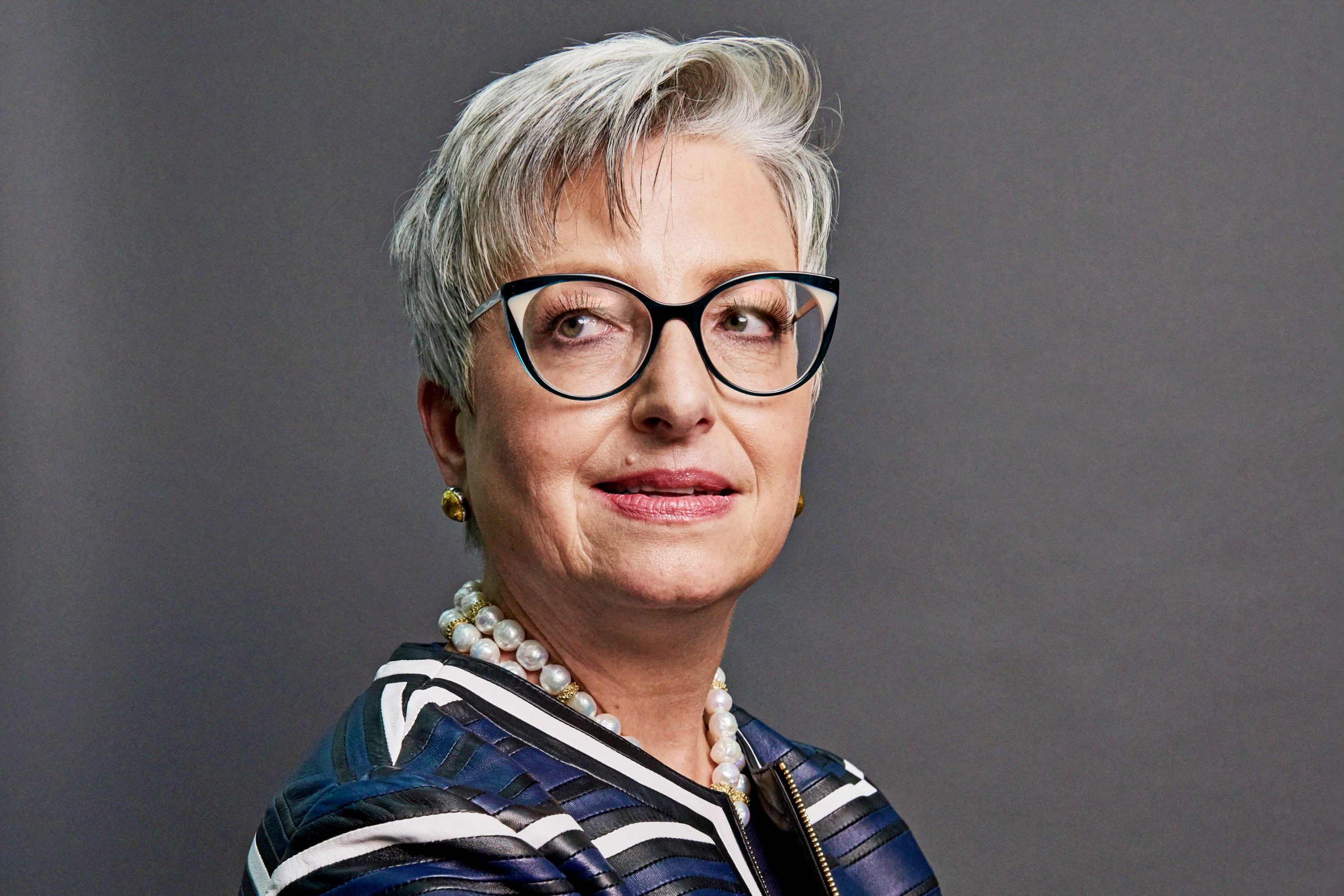 Last year, Carol Tomé was called out of retirement and named Chief Executive Officer of shipping giant UPS, making her one of the highest-ranking business leaders and the first woman to run UPS in its history.

In 1995, she joined Home Depot, Inc., one of the world’s largest home improvement retailers, as VP and treasurer. She eventually rose to the dual position of CFO and executive VP of corporate services, which she took over in 2001 and held until 2019.

After 24 years of service to the company, she decided to settle into a post-professional, quiet existence until she got a call from UPS, where she had been a board member since 2003. The firm was looking for a new leader and, bored with retirement, she accepted the challenge.
“I knew that UPS was an amazing organization with a powerful brand, a culture and values perfectly aligned with my own... and roughly half a million talented employees whom I hoped to inspire around a shared purpose. Because the company’s stock had been flat for six years, there was also an opportunity to create value for shareholders. And frankly, my husband was keen to get me out of the house and working again,” she then said.
By taking over this position, Tomé broke a lot of glass ceilings. Not only did she become the first outsider CEO and the first woman CEO at UPS, but also the first female CEO in the industry and one of only a few women leading a Fortune 500 company.

As such, given her achievements as a talented corporate leader in the U.S., no one was surprised when her name appeared on Forbes’ and Fortune’s lists of 2020 Most Powerful Women.