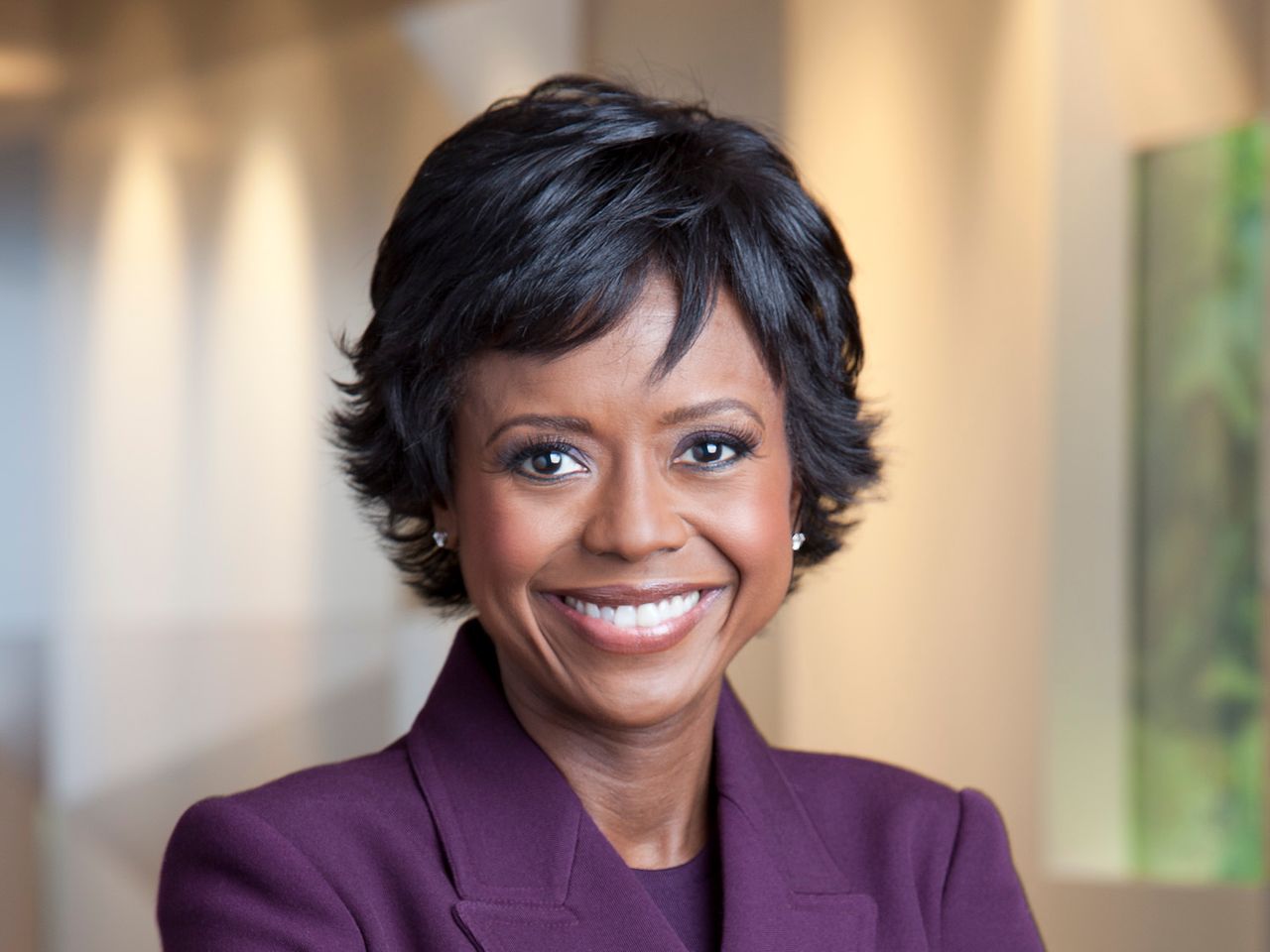 Born in 1969 in Chicago, Illinois, she was raised by a single mother. “I had a childhood where we grew up with a lot of financial insecurity,” she once said. “We would get evicted, our phone would get disconnected, our lights disconnected.”

However, viewing education as a great equalizer, she worked hard and earned her bachelor’s degree in 1991 from the Woodrow Wilson School of International Relations and Public Policy at Princeton University, becoming the first member of her family to graduate from college.

Hobson began her career at Ariel Investments as an intern before becoming a permanent employee and climbing the ladder, making herself indispensable. In 2019, she was named Co-CEO and President.

“It is no accident I am in the investment management business because as a child I was desperate to understand money,” she explained.

In her new position, Hobson leveraged her experience in the boardroom of The Estée Lauder Companies Inc. (2005 to 2018) and as an independent director of JPMorgan Chase since 2018.

Earlier this year, she started serving as a non-executive chair of the board of directors of Starbucks Corporation after having first joined the board as an independent director in 2005. This last appointment made her the first black chairwoman of an S&P 500 company.

While contributing to discussions on finance and economic trends or advocating for financial literacy, she also works with several foundations and nonprofits. For instance, she chairs After School Matters, a nonprofit that provides Chicago teens with high-quality afterschool programs. Last year, she also made a substantial contribution to Princeton University in order to establish a new residential college.

Not only is Hobson without a doubt one of the highest-profile African American corporate directors, but also, as outlined by Forbes, one among the 100 most powerful women.