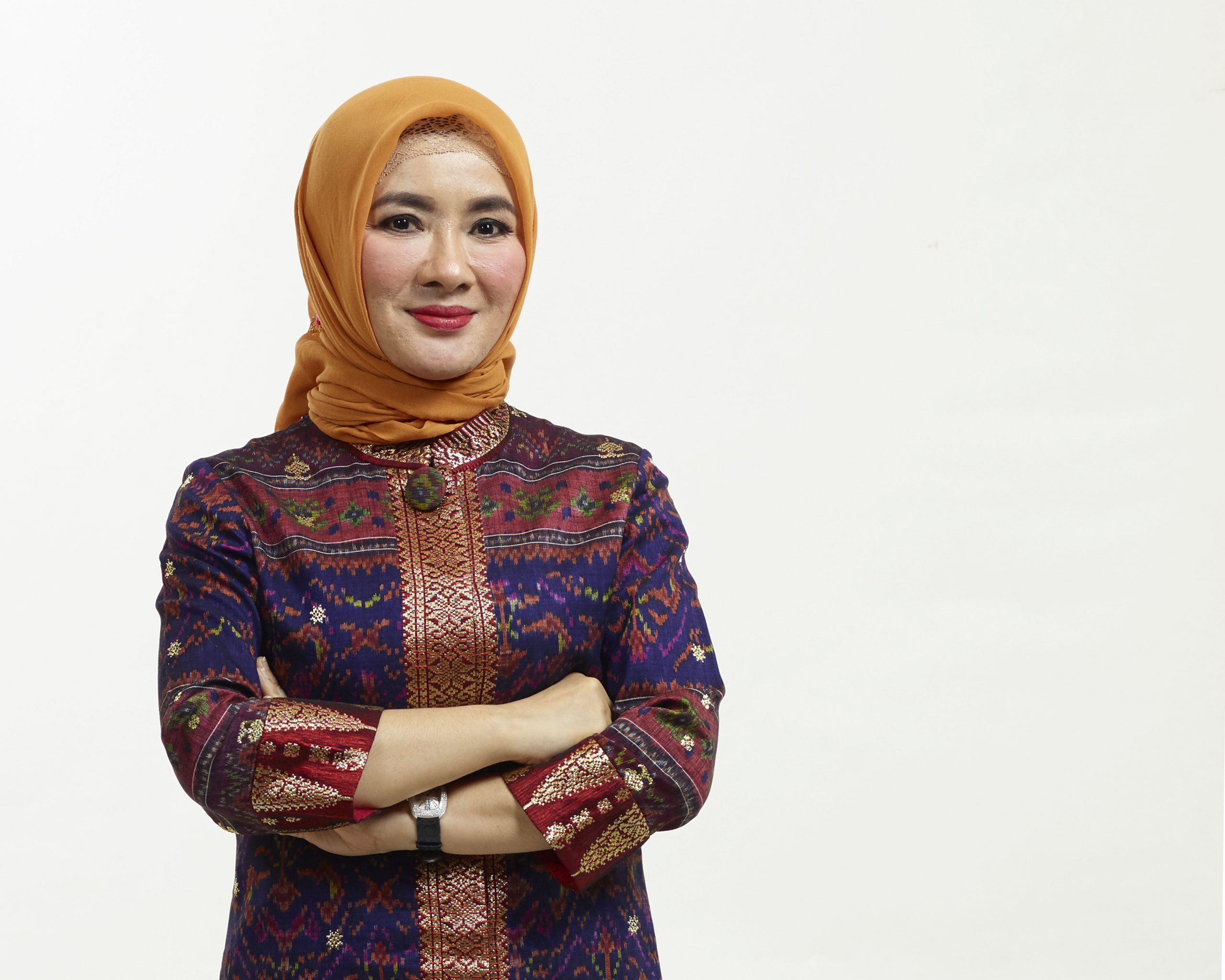 Since 2018, Nicke Widyawati has been the Chief Executive Officer and President Director of Pertamina, Indonesia’s state-owned oil and gas company. Her career path and determination have led to her being featured on Fortune’s and Forbes’ lists of the Most Powerful and Influential Women in 2020.

Born in West Java in 1967, she is an engineer by training. She earned a bachelor’s degree from Bandung Institute of Technology and her master’s degree from Padjadjaran University.

She began her career at the age of 21, while still studying industrial engineering at the Bandung Institute of Technology. She went on to work at different companies, including PT. Industrial Engineering and Mega Eltra, where she was the state-owned electricity enterprise’s chief director. In 2014, she then joined PLN, a state utility company, as director of strategic procurement.

Three years later, she moved to Pertamina, where she worked as director of human resources and deputy director of logistics, supply chain, and infrastructure.

She was later named president director and human resources director, making her the second female director of the company and the third CEO in less than five years.

By taking over this position, she was overseeing an enterprise with close to $54.6 billion in pre-pandemic annual revenue and some 32,000 employees around the world.

Widyawati has been instrumental in driving the digitalization and modernization of the company, and has been credited with building the energy interconnection in the Middle East region to Asia. She now also focuses on developing green refineries and renewable energy solutions.

“Four things that become important (in success) are passion at work, leadership at crisis, energy transition challenge, and women leadership,” she once said. She certainly checks all of those boxes, even while navigating through COVID-19 pandemic challenges.

Her achievements have not gone unnoticed. Earlier this year, Aramco Trading, a global energy company based in Saudi Arabia, named her as a top CEO for 2020 in the energy refining category by awarding her The Aramco Trading New Silk Road CEO of the Year title.

In any case, her career path and involvement in leadership roles at the national level is an inspiration not only for women in Indonesia, but also worldwide.