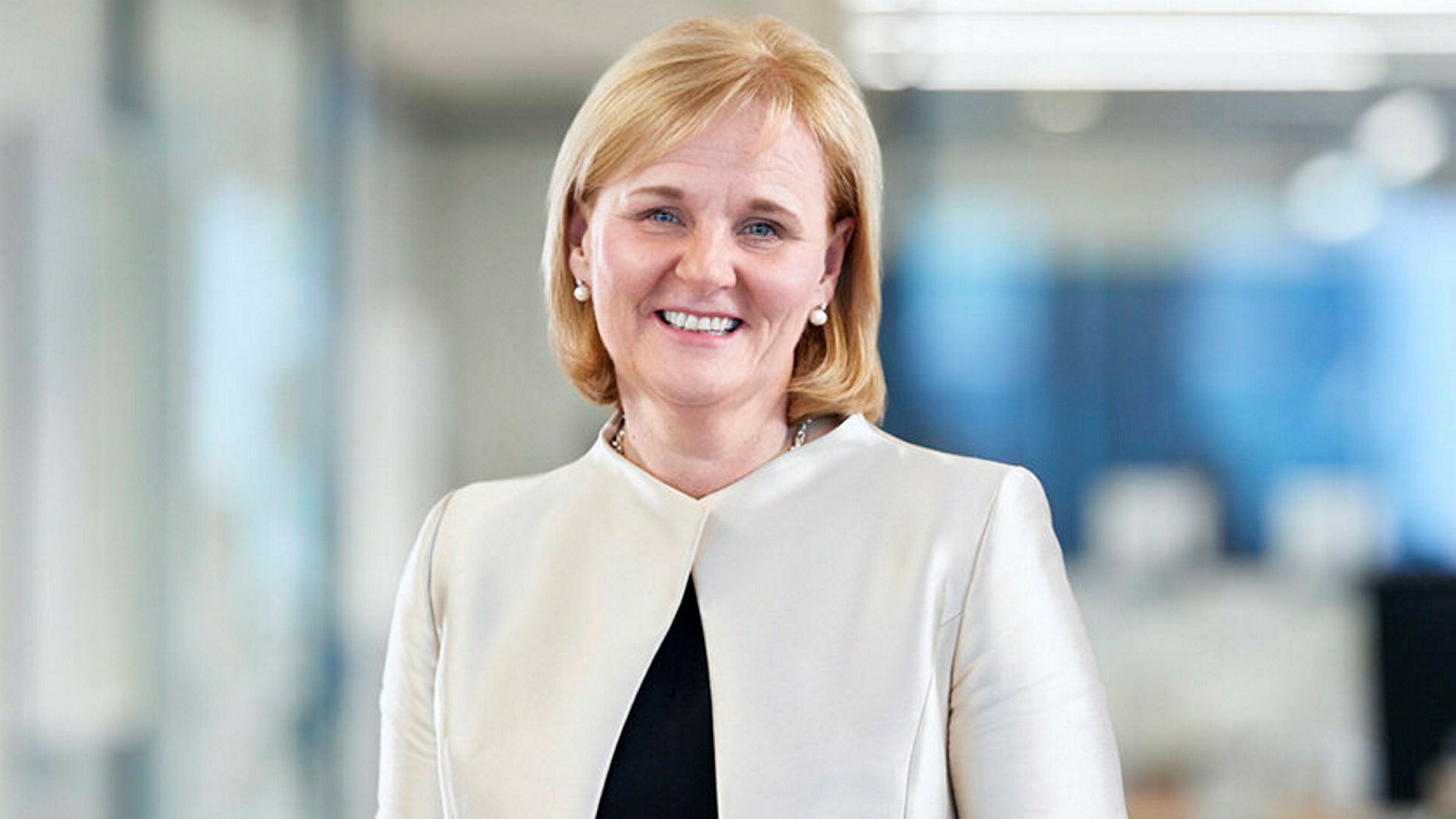 In the insurance industry, where there is still a long way to go before leadership reflects an equal balance of genders, Amanda Blanc stands at the head of Aviva having already been voted as “the U.K. Insurer CEO’s CEO of the Year” in 2013 and 2015. With over 33 million customers and around £510 billion (USD $709 billion) of group assets under management, and 31,000 staff in tow, Blanc had her work cut out for her when she took the role of CEO in July 2020. She was more than ready for the challenge.

Growing up in the Rhondda Valley of Wales, Blanc first studied modern history at the University of Liverpool before acquiring an MBA from the University of Leads. Blanc cut her teeth in the beginning of her career at Commercial Union, a company that would eventually become a subsidiary of Aviva. She worked there for nine years. Following that, Blanc gained further experience within leadership roles at companies like EY, AXA, and Groupama before becoming the Group Deputy CEO of Towergate Insurance. She then returned to AXA UK for 7 years as CEO across different geographic and interest areas. It was during her time at AXA that Blanc received the Insurance Times ‘CEO’s CEO of the Year Award’. When she resigned from AXA, she had become the CEO for Europe, the Middle East, and Africa at Zurich.

Following AXA, Blanc held a series of non-executive roles across several InsurTech startups: Laka, Trov and Right Indem, OSG, and Aviva PLC. At Aviva, Blanc was first employed as a board member in January before taking on the role of CEO in July. In that span of seven months, she was quickly able to work out where the business needed her focus in particular. Since starting, she has been very agile and quick to reposition the company in the pandemic, with a clearly shared mission to make Aviva the U.K.’s leading insurer. She will do this through slimming down the company’s portfolio of businesses, reshaping performance and building financial strength. Following this goal, Aviva has split with eight markets in order to recenter its dedication to a core business base across the U.K., Canada, and Ireland. Blanc is also pledging that Aviva will become a net-zero emissions company by 2040 as part of her mission to recognize and stem the impact of Climate Change.

Blanc manages a vast portfolio of non-profits and board positions. She is the Chair of the Welsh Professional Rugby Board, and a board member of its union. She also chairs a large range of organizations, subsidiaries, and committees across Europe within her field and beyond.