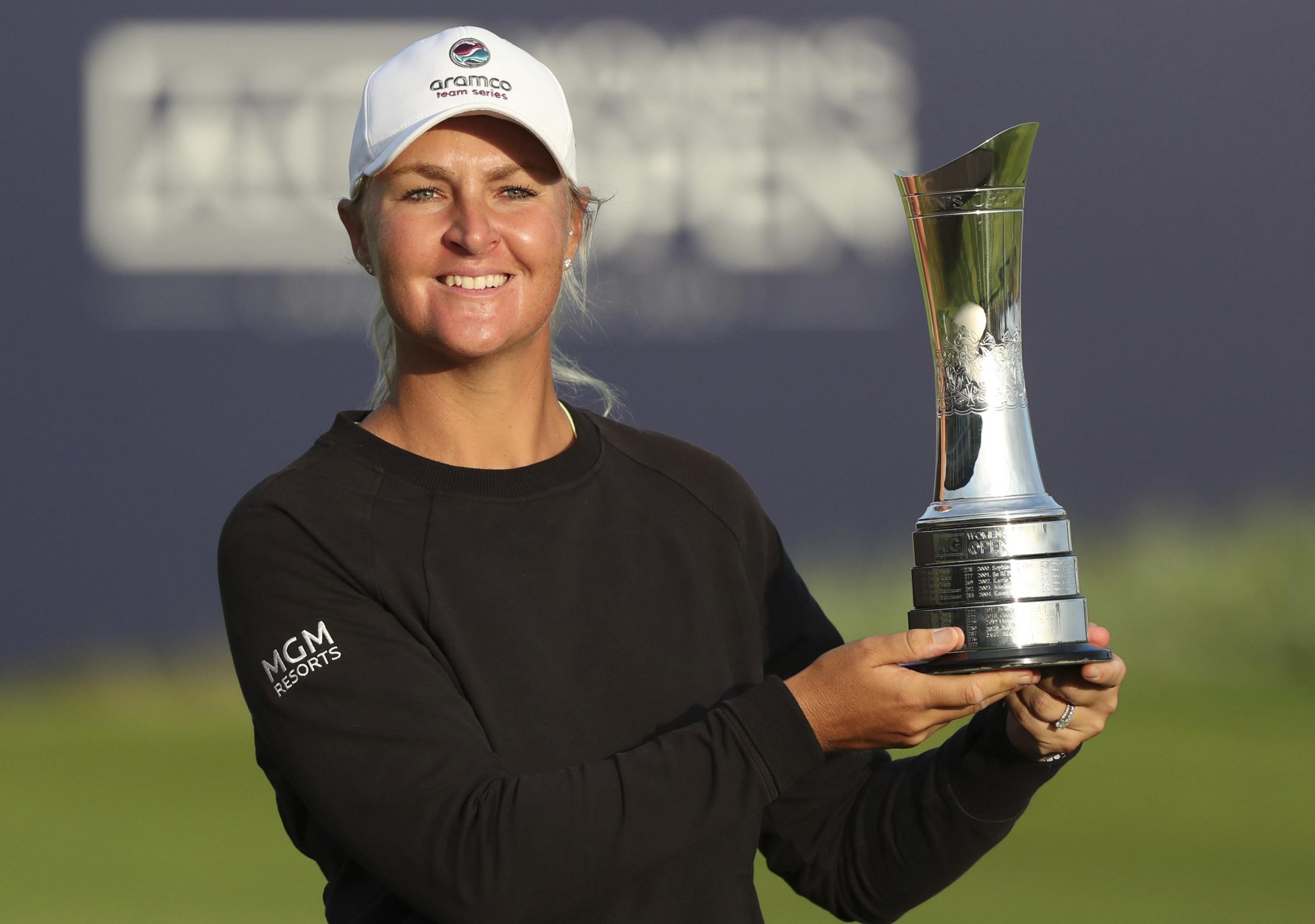 Perhaps now more than ever, we are looking for displays of remarkable perseverance, dedication, commitment, and the ability to patiently overcome adversity in the people we admire. In sports, a woman who exemplifies the kind of realistic hero we need in this day is golfer Anna Nordqvist.

A three-time major winner, Nordqvist’s career has been a long one bookended by stretched-out victories that have required endurance and a positive mental attitude. These attributes have helped her to win one major every decade for three years. This does not follow the typical ‘rising star’ rhetoric, where sporting celebrities win many titles in rapid succession before giving up their spot to the next number one player. In this regard and many others, Nordqvist has defied expectations.

Like all unlikely heroes, Nordqvist faced early challenges in her career. She is very frank about her long road of spread-out successes, painting clear pictures of her early disadvantages and mental health struggles. She started golf late. She first picked up the clubs at 10, did not like the sport, and tried to pursue swimming. With her family’s encouragement, she picked up a club again in earnest at 13. Of her childhood, Nordqvist has shared that she was never “the smartest or most talented girl in class.” She had to work very hard to compensate for any shortcomings.

Fast forward to 2008, and Nordqvist is a professional golfer. She was anointed ‘Rookie of the Year’ in 2009 as recognition of her growth following two wins. After this, she wouldn’t win again for 5 years. It took another 8 years for her to win her first major. Today, she has won a total of three majors over thirty years, making her the first non-American woman to win a title in three different decades. She is currently placed at #15 on the Rolex rankings and is a two-time Olympian, finishing 11th in Rio and 23rd in Tokyo.

Of all her wins, her most recent third major in Scotland has been marked as the sweetest victory. After a four year drought between victories, she won on a course only 20 minutes away from the castle where she was supposed to marry her husband before the pandemic hit. Finishing with an almost-perfect three-under-par 69 for a 72-hole score of 12-under-par (276), she earned $870,000 from the largest prize pool in women’s golf history of $5.8million.

Of her victory, she shared that it was for her Scottish caddie, her husband, her mentor grandfather, for all the girls who are told they can’t do things, and a testament of her perseverance despite wanting to give up many times in her career. To this, she said, “I hate losing probably more than I like winning…I hate to give up”.

She currently plays on the LPGA Tour and the Ladies European Tour, which she joined in the same year.