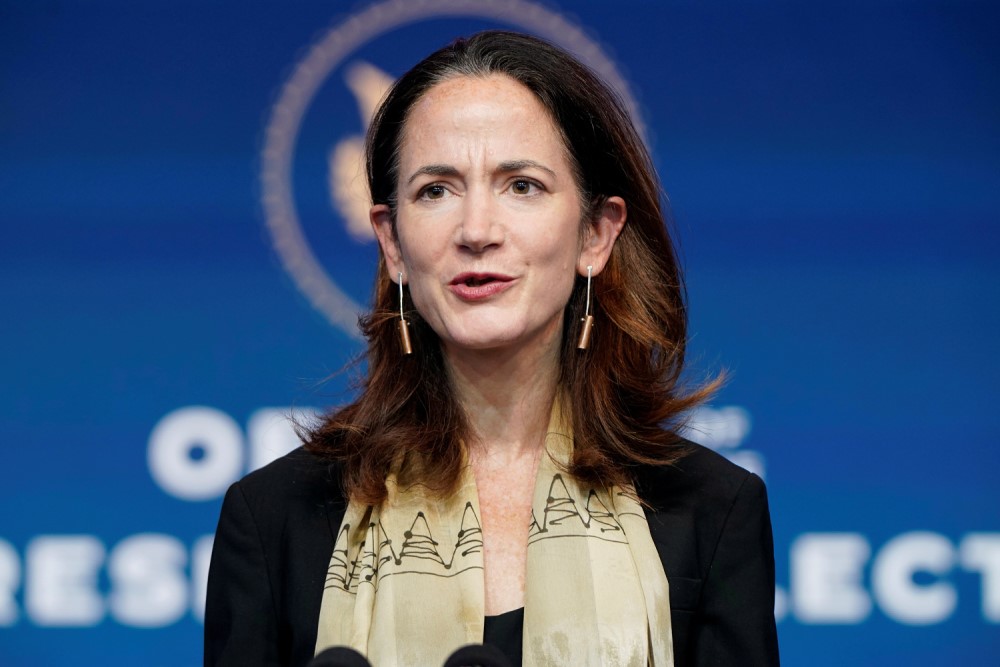 At the beginning of this year, American lawyer Avril Haines was sworn in as the Director of National Intelligence, becoming the first woman to lead The U.S. Intelligence Community. Few would have predicted that her eclectic past and career experimentations would lead to this position.

Born in 1969, she grew up as an only child on New York City’s West Side and spent her teenage years taking care of her ill mother, who died when Haines was 15.

After high school, she began her series of adventures, starting with a stint at Kodokan Institute, an elite judo academy in Japan, where she earned a brown belt.

Upon her return to the United States, she studied theoretical physics at the University of Chicago in a male-dominated department. To make end’s meet, she worked as a car mechanic, rebuilding car engines.

Her next experiment was to restore a second-hand plane and fly to Europe. She made her dream come true and took off with her flight instructor. While flying over the North Atlantic, though, ice began to stick to the plane and they ended up making an emergency landing.

However, this eclectic lifestyle ended in 1998 when she began Georgetown Law School.

Since then, she has been a legal counsel in the Senate, State Department, and White House, and Deputy Director of the Central Intelligence Agency and Deputy National Security Adviser during the Obama administration, becoming the first woman to hold both positions.

When she was confirmed to lead The U.S. Intelligence Community by the Senate on the first day of the Biden Administration, she became the first woman to hold the position.

In any case, seeing as her atypical journey is closer to a movie script than to the path of a woman making history in U.S. Intelligence, Gaines is definitely unlike any of the spy chiefs who came before her.