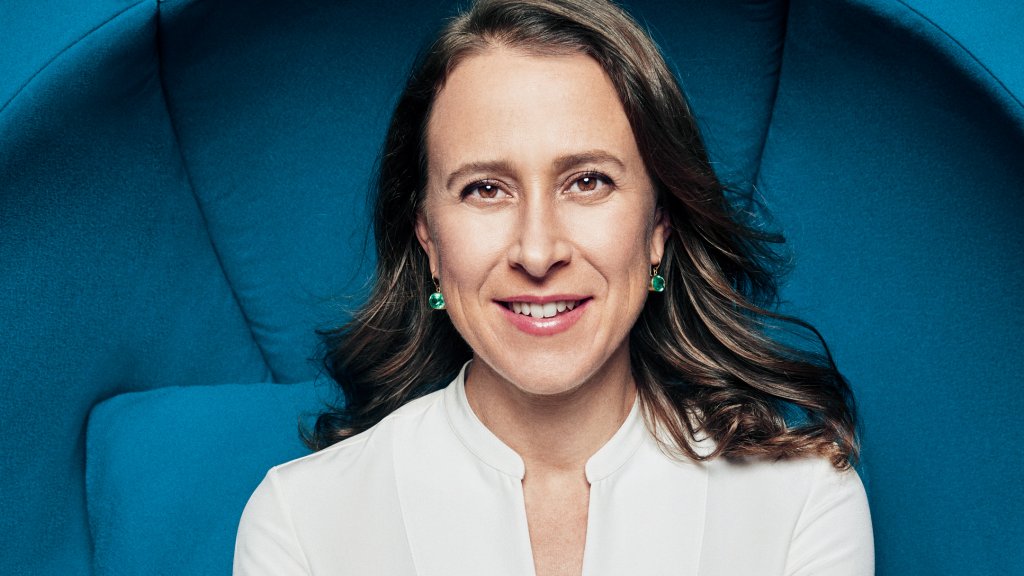 If the Wojcicki name seems familiar, it may be because one of Anne’s sisters is Susan Wojcicki, the CEO of YouTube. The three Wojcicki sisters come from academic parents who were said to have treated them as “mini adults” growing up, providing an environment of freedom that allowed each sister to ardently pursue her passion. Anne Wojcicki’s passions were ice hockey and biology. She received a Bachelor of Science in biology from Yale University in 1996. Whilst studying, she also played on the varsity women’s ice hockey team.

After acquiring her degree, Wojcicki took a career diversion into Wall Street, where she worked for biotech-related hedge funds. For over a decade, she worked as a healthcare analyst for a variety of companies, including Ardsley Partners, Andor Capital Management, and Passport Capital. In 2006, she co-founded 23andMe with biologist Linda Avey whilst pursuing her interest in the potential to shape health care through personal genetic testing.

With that the company launched, aiming to allow people the ability to access their own genome from an informed stance. The company raised over $873 million in funding from backers such as Google, Sequoia Capital, and Johnson & Johnson. They developed testing kits that only required a sample of saliva, with results accessible online.

To date, 23andMe has sold over 10 million kits, with 80% of clients allowing the company to use their health data. With this sizable and free genetic database, 23andMe is able to use the data for drug development. Its test was named Time magazine’s Invention of the Year in 2008. The ever-growing database of genetic information will no doubt enable the company to pioneer many advancements in the field, as Wojcicki leads 23andMe into a bright future.