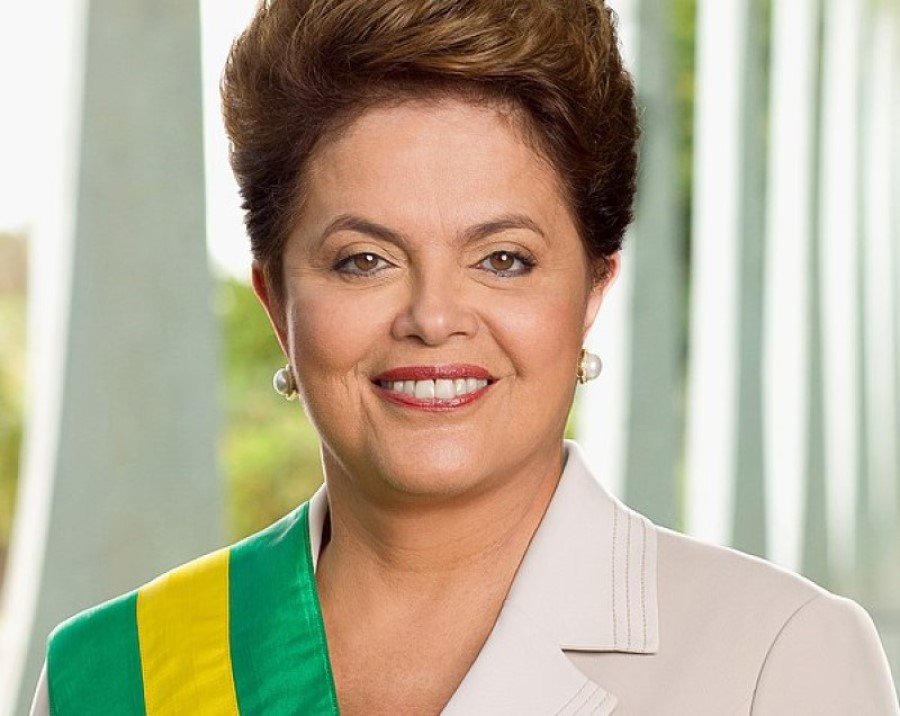 Born to a Bulgarian father and Brazilian mother in 1947, Dilma Rousseff’s initial foray into politics started in socialism and ended with a mugshot. At 20 years old, she joined a guerilla group to fight back against Brazil’s dictatorial regime. While under that rule, Rousseff was tortured and imprisoned for three years for “subversive behavior.” For 22 days, she was repeatedly punched and tortured with devices administering electric shocks.

Brazil’s political history has been notoriously volatile, and Rousseff’s own path took many winding turns. After her six-year sentence was reduced to two years and one month, she was released, having already served three full years. After departing prison, her political leanings migrated from Marxism to pragmatic capitalism. Her opinions on social issues like abortion have become much more conservative over the years, though she still opposes the death penalty. "If it were effective, there would not be such crimes in the United States," she once commented.

Rousseff helped found Brazil’s Democratic Labor Party in the 1980s, but by 2000, she was affiliated with the Workers’ Party. After serving as the Minister of Energy and then the Chief of Staff to the President, Rousseff became the first female elected president of Brazil in October of 2010. As Minister of Energy, she had pledged to provide energy to Brazil’s underserved communities and ensure 2.5 million off-grid homes would be given electricity by 2008. She was 100,000 homes short of her goal, but the same program continued to operate, helping 1.7 million more households receive electricity by 2010.

Former president Lula supported Rousseff’s run for office in 2010, and she was able to secure 47% of the votes in the first election. She grabbed the lion’s share of 56% of the votes in the subsequent run-off election, and used her time in office to declassify documents from the earlier dictatorial regime and investigate a plethora of human rights violations from that time, while also taking measures to improve Brazil’s economy. Like many of Brazil’s leaders, her time in office ended in scandal, and she was ultimately impeached over budgetary discrepancies.