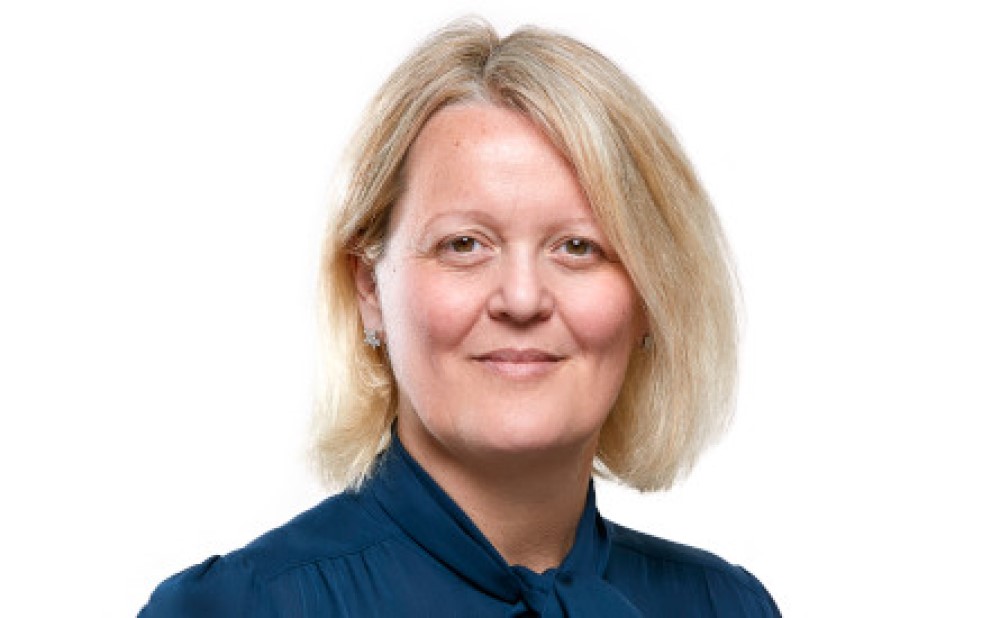 Alison Rose was appointed as the Chief Executive Officer of the NatWest Group in 2019, after an impressive career with the lender that began in 1992, when she was hired as a graduate trainee fresh out of Durham University. Rose has the honor of being the first woman to head a London Big Four lender.

She rose to this position after spending almost three decades pursuing a diverse and exciting career with the high street financial institution. Until recently, the NatWest Group was known as the Royal Bank of Scotland, a household name in the U.K. for the past 293 years. The group was renamed in 2020, soon after Rose became CEO.

Rose has held a number of senior leadership roles at NatWest, including Chief Executive of Commercial & Private Banking; Head of Europe, Middle East and Africa; Deputy CEO NatWest Holdings, Markets & International Banking; and Global Head of International Banking Capital and Balance Sheet. Her success with the bank put her on the shortlist for Financial News’ “Most Influential Woman in Investment Banking” award. She has also been named one of Vogue magazine’s Top 25 Most Influential Women, and has made the Women in FinTech Powerlist.

Soon after taking over at NatWest, Rose got to work on a hard-hitting strategy for pushing the bank towards recovery. It had received a massive state bailout to the tune of £45 billion during the financial crisis, and had yet to reach its past glory when Rose took the helm. She cut costs across large swaths of the company, and was able to generate significant revenue through NatWest’s mortgage branch.

When she’s not bringing things back up to speed at NatWest, Rose serves as an active member of the Institute of International Finance Board of Directors and as a member of the International Business Council for the World Economic Forum. She is also a Trustee of Business in the Community (BITC) as well as Chair of the Scottish BITC Advisory Board. She also sits on the Board of the Coutts Charitable Foundation.