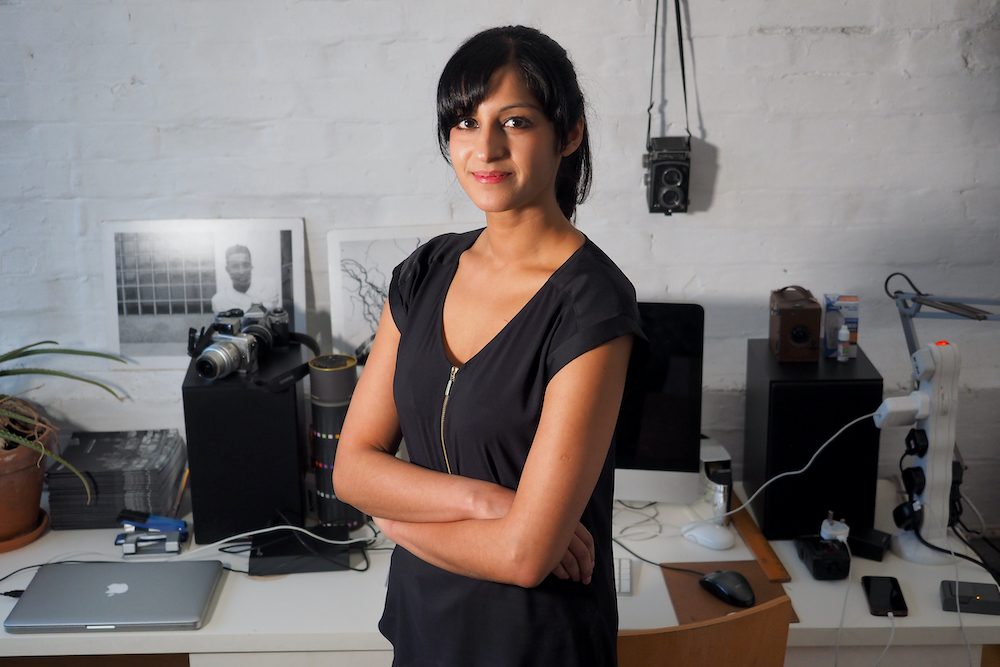 Dee Saigal’s first professional love was advertising. She worked as an art director at ad agencies in London and Paris, creating campaigns for services across all media platforms, from print to digital. Saigal also worked as an international copywriter, and began juggling freelance projects on the side to keep her passion for game design and education alive. Eventually, she created so much momentum behind one project that she left her job at TBWA Paris to turn her attention to her side hustle full-time. Thus, Erase All Kittens was born.

Set in a Mario-like adventure world, Erase All Kittens is a computer game designed to teach coding to kids. Saigal noticed a large gap in the market for making code more approachable, and set out to fill it using one thing the internet has proven everyone loves—kittens. Careers are becoming increasingly digital, and programming is being used in nearly every profession. Coding education has yet to catch up to its increased need, especially at the elementary level. Erase All Kittens is designed for children aged 7 to 13.

Erase All Kittens goes beyond just code; part of Saigal’s motivation is to instill confidence in kids from a very young age, so they will always have the strength of mind to tap into their potential. She especially hopes to appeal to young girls. “We weren’t taught coding at school, and I couldn’t see anyone who looked like me making games, so I assumed that I wouldn’t be smart enough,” Saigal said.

Her game seems to be reaching its intended goal, as it now has over 160,000 players in over 100 countries. About 55% of the users are female, a stark contrast to the 18% of female users who utilize other coding tools. The game is now being used in over 3,000 schools across the world, which represents a 500% increase from just a year ago. Saigal also introduced a one-for-one scheme, in which the company donates an account to an underserved school for every account purchased by an academic institution.