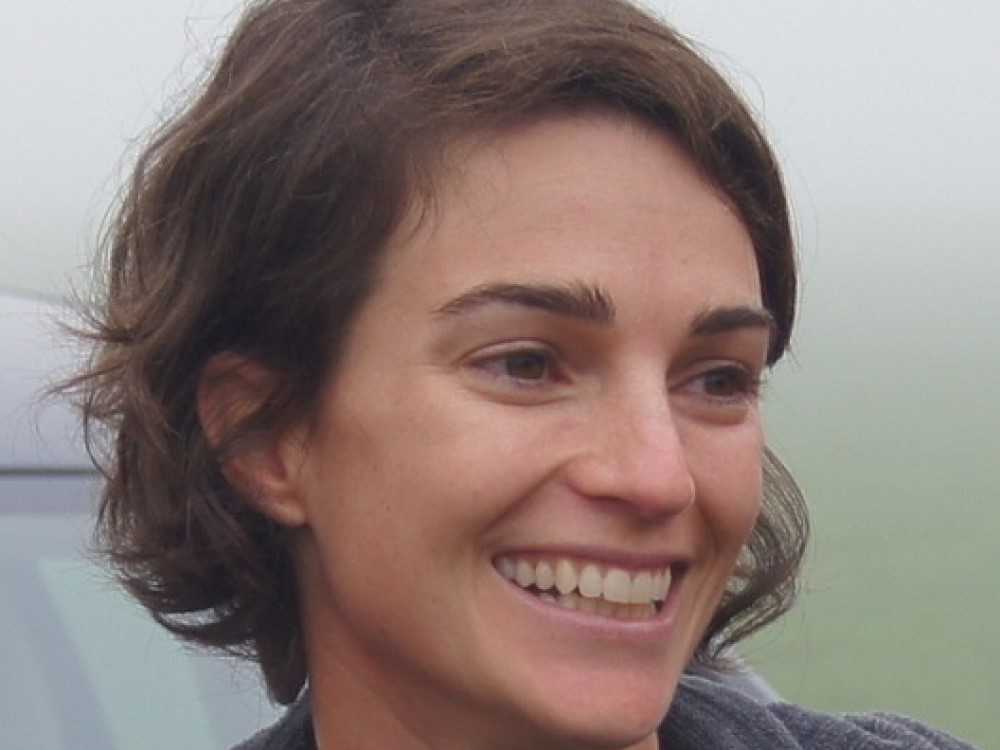 Hot air balloons aren’t just for outside-the-box marriage proposals and Groupon adventures—they are also the vessels in which thousands of people all across the globe race towards trophies and championships. Nicola Scaife is one such champion, holding two gold medals from the FAI Women’s World Hot Air Balloon Championship, one from 2014 and one from 2016 (in 2018 she earned the bronze).

The Australian entered the world of competitive sports as a teenager, racing in kayak marathons. However, an early injury cut that career short. One day, she and her mother decided to try a leisurely hot air balloon ride over Canberra, and she was immediately hooked. In fact, she asked the pilot that morning if he had any job openings available, and was hired on the spot.

The road from kayaking to ballooning had been bumpy—Scaife battled bulimia for the better part of eight years post-injury. "I couldn't even imagine being a normal person and functioning in society like everybody else,” she noted. However, she was able to triumph over her illness and continue to thrive in competitive ballooning. She now flies daily for Balloon Aloft, a commercial hot air balloon company in Hunter Valley in New South Wales, Australia.

Scaife received her private pilot license in 2007 and her commercial license in 2009. She has competed in races in Australia since 2013, and branched out internationally in 2014, when she won the first ever international women’s hot air balloon competition. She has competed every year since—and has ranked each time, flying across her native Australia as well as Europe and Japan. Her husband also operates balloons through the same company, and they frequently compete against each other in international competitions. When they aren’t in their offices in the sky, they reside in Hunter Valley with their two kids.