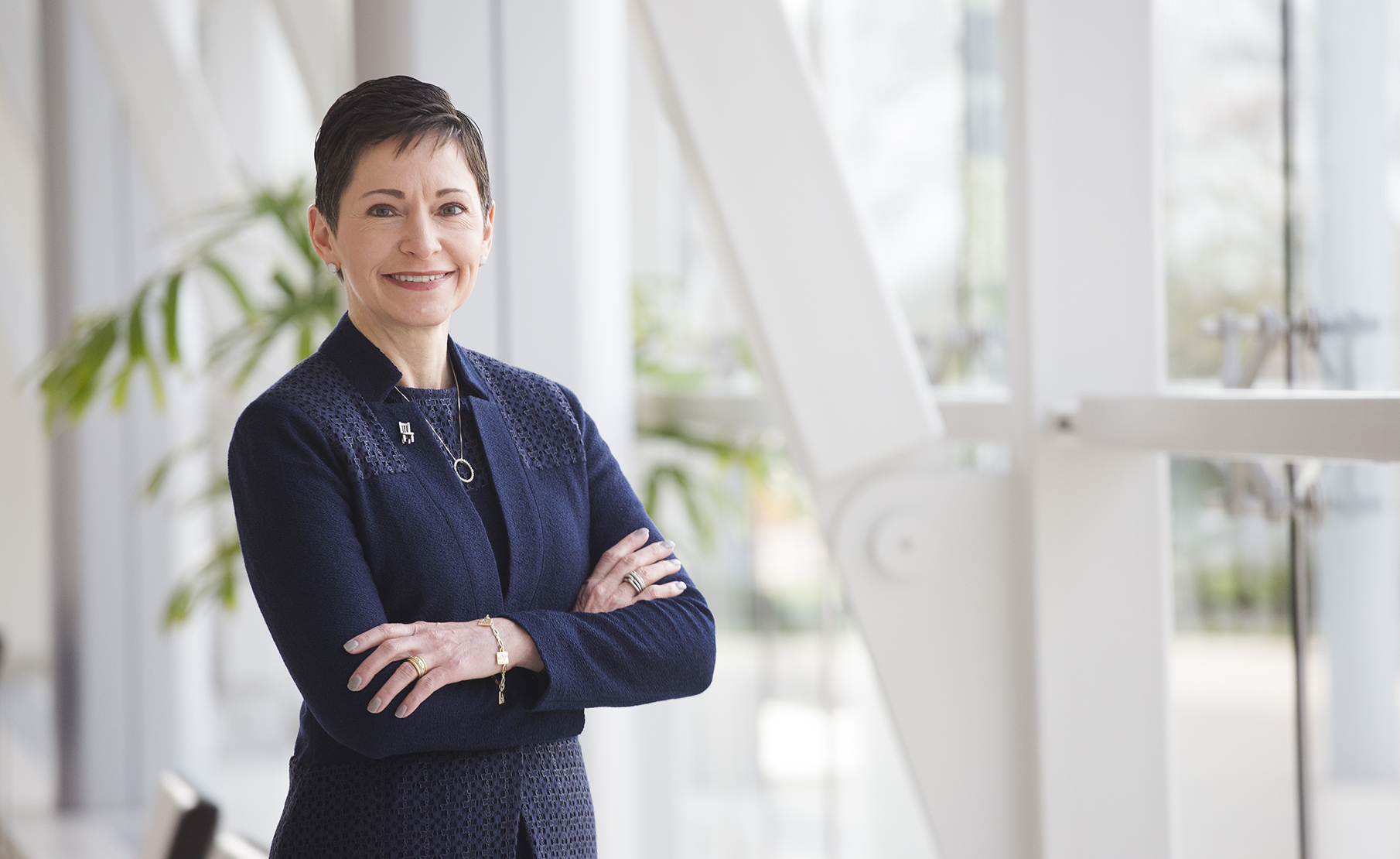 Penny Pennington is only the sixth managing partner in Edward Jones’ near-hundred-year history. She is also the company’s first female leader—and currently the only woman to lead any major U.S. brokerage firm.

She has worked for the company for over 20 years, starting her Edward Jones career in 2000 as a financial advisor in Livonia, Michigan. After being named a principal in 2006, the Nashville native moved to the company’s headquarters in St. Louis, Missouri. This led to several other executive roles within the company, and Pennington was named Managing Partner in 2019.

She helped the company grow throughout 2020, despite the global economy taking a hefty hit due to the COVID-19 pandemic. More importantly, according to Pennington, is that the company did not lay off any employees during that time. In fact, it actually grew by about 2,000, boosting its current workforce to about 49,000 employees. Edward Jones is up 11% in revenue since she became its leader.

Pennington is also well known for her philanthropy. She is co-chair of the Forest Park Forever 2019 Women's Committee and 29th Annual Hat Luncheon, and sits on the boards of the St. Louis Fashion Fund, St. Louis’ Shakespeare Festival, the Donald Danforth Plant Science Center, the Whitaker Foundation, and the United Way of St. Louis. She is also a senior executive sponsor of Edward Jones’ LGBTA Business Resource Group in addition to being actively involved in her company’s continued sponsorship of the Alzheimers’ Association.

Pennington is ranked #33 on Fortune’s Most Powerful Women list, which notes her promise to “double down” on diversity recruitment within Edward Jones. Currently, only 8% of the company’s advisors are people of color, and only 21% are women. She also committed to some serious advancements in technology in the coming years: the company is slated to spend over $500 million from 2021 to 2024 on technology that will greatly improve the client experience.