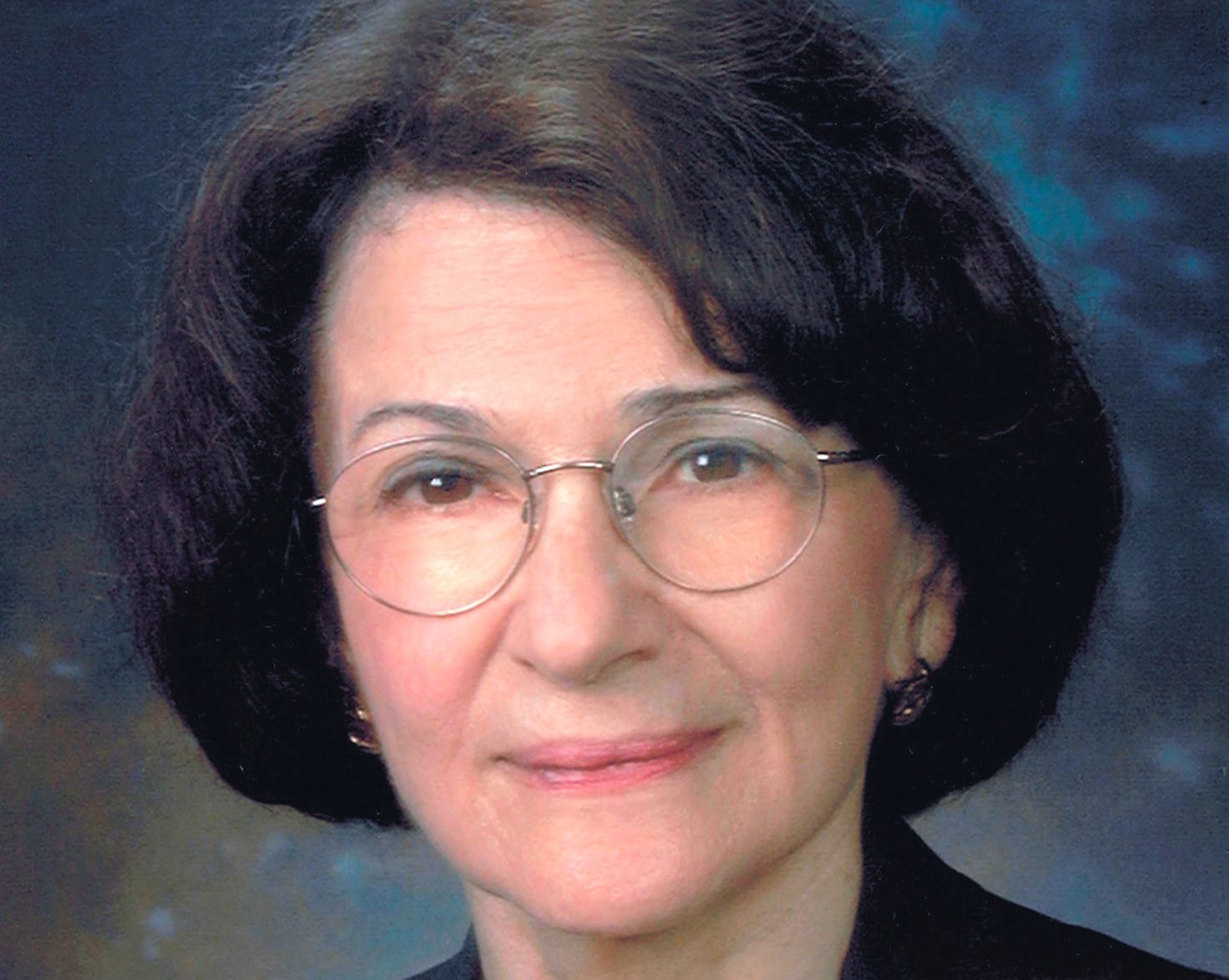 The daughter of Latvian and Russian immigrants, Patricia Goldman-Rakic was a trailblazing professor of psychiatry, psychology, neuroscience, and neurology at Yale University School of Medicine. Her work unveiled many mysteries of the brain’s prefrontal cortex, and she is largely responsible for the way we view working memory today.

Goldman-Rakic’s research opened the doors for the modern perception of how the prefrontal cortex operates. Before her groundbreaking work, it was assumed that there was no way to study and observe the higher cognitive functions of that part of the brain. However, Goldman-Rakic adapted methods previously used to study other centers of the brain, and proved antiquated assumptions wrong.

Through her work, scientists were finally able to probe neurological disorders that had once eluded them, like Alzeihmers, schizophrenia, Parkinson’s disease, cerebral palsy, dementia, and ADHD. These types of diseases touch the lives of countless people, and gaining a greater understanding of their mechanisms was a giant leap forward in neuroscience.

Her approach was a multidisciplinary one. When studying memory, she leaned on pharmacology, biochemistry, anatomy, behavior, and electrophysiology to research how memories are formed and lost. She also pioneered dopamine studies, an approach that is still used today in treating neurological disorders from ADHD to schizophrenia.

Outside of the lab, Goldman-Rakic spent her time mentoring the younger generation of scientists, and played a role in bringing more women into the male-dominated field. Sadly, she was killed by a vehicle as she was walking across the street in 2003. Shortly afterwards, Constance and Stephen Lieber established the Goldman-Rakic Prize for Outstanding Achievement in Cognitive Neuroscience, which is awarded every year to scientists studying cognition.