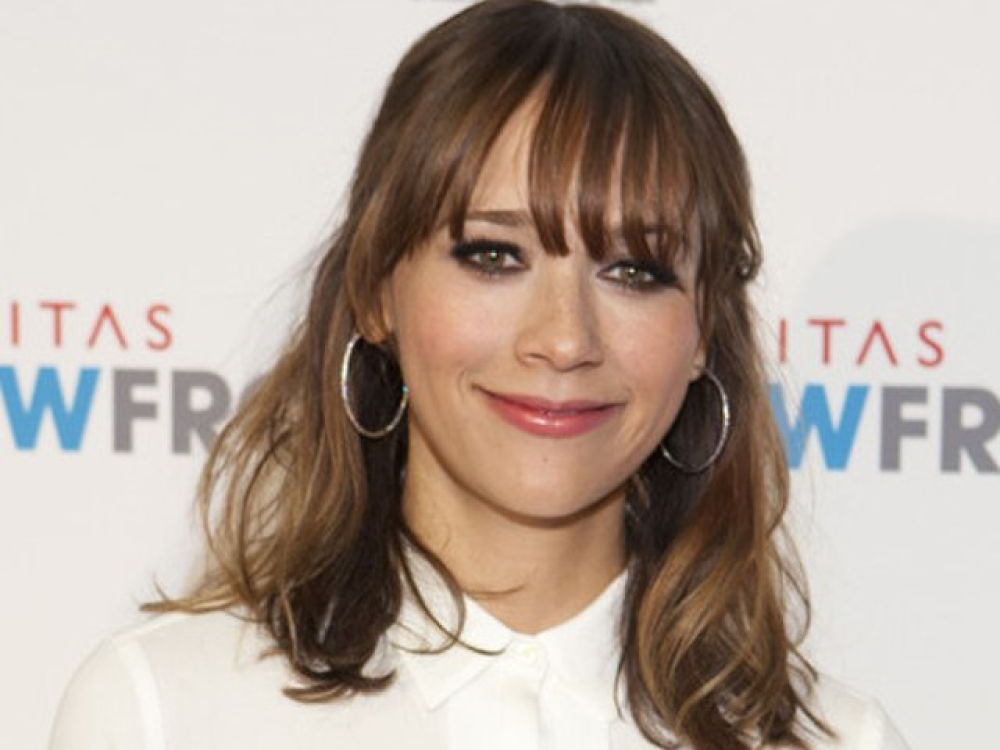 Perhaps most well known for her portrayals of Karen Fillipelli on “The Office” and the sweet-yet-blunt Anne Perkins on “Parks and Recreation,” Rashida Jones felt the effects of the public eye long before she was willingly in its spotlight. The daughter of musician Quincy Jones and actress Peggy Lipton, she watched each of her parents take a wildly different route on their journeys through fame.

Her father seemed to take fame in stride, while her mother, known for her role on “The Mod Squad,” exhibited increased introversion as her fame disappeared with her youth. Having grown up in such an environment, not just in her own home but in observing how the movie industry changed lives for better and worse in her hometown of Los Angeles, Jones opted out of the lifestyle early on. She decided to pursue a more academic path, leaving Southern California for Harvard University.

She initially set her sights on law school, but became disillusioned with the American justice system during the turbulent O.J. Simpson trial. While she had vehemently been opposed to a life of showbiz before, she credits her college friends, many of whom were comedy writers and theatre actors, with bringing her back over to the other side. Soon, she was part of Harvard’s infamous Hasty Pudding Theatricals (the oldest theatre organization in the U.S.) and the Harvard Radcliffe Dramatic Club.

She had been bitten by the acting bug, and soon went on to carve out her own path through tinseltown. Aside from her instantly recognizable network TV characters, Jones has appeared in several movies, including “The Social Network,” “Our Idiot Brother,” and “Friends With Benefits.” More recently, she took on a serious role in Sofia Coppola’s latest film, “On the Rocks.” The movie garnered generally favorable reviews, mostly applauding the dynamic between Jones and her on-screen father, played by Bill Murray.

In a 2021 interview with NPR’s Terry Gross, Jones stated that she almost turned down the film, as it was filmed shortly after her mother’s death and her daughter’s birth. However, she noted that going back to work in Hollywood provided some much-needed focus and catharsis.