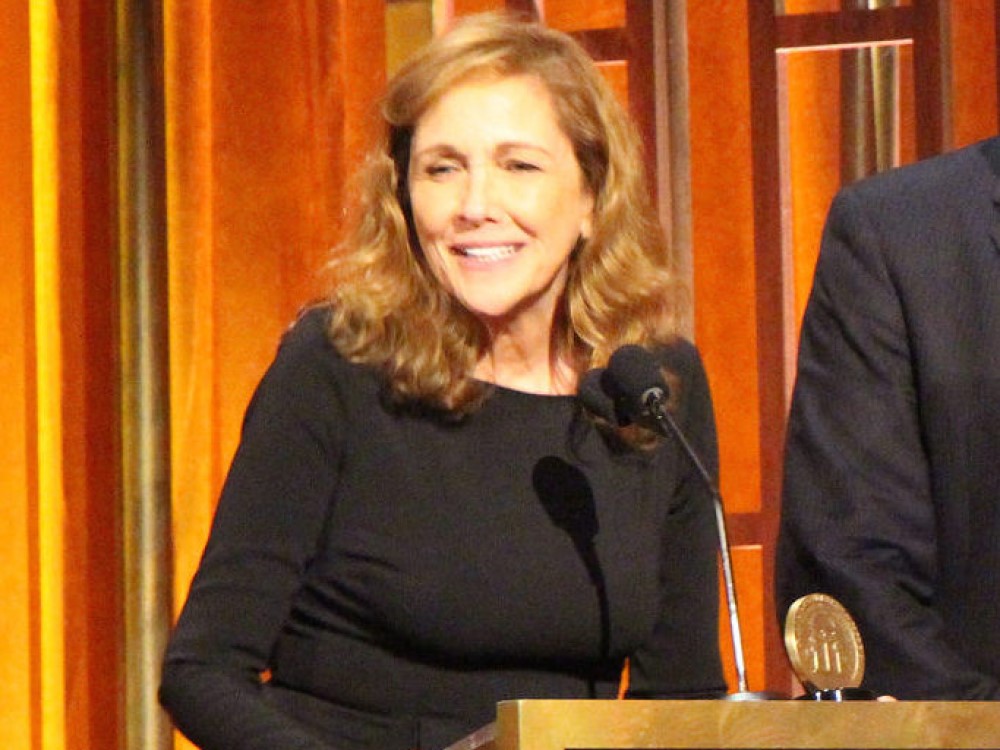 Ann Druyan is a self-described “hunter-gatherer of stories.” She has spent her career making science more accessible and exciting for a wide audience, sharing her own fascination with the cosmos and helping to inspire people to never stop asking questions. The Emmy and Peabody Award-winning producer co-wrote Cosmos, the 1980 PBS documentary series, with her late husband Carl Sagan. In 2014 she created, wrote, and produced a sequel to the series, Cosmos: A Spacetime Odyssey, and Cosmos: Possible Worlds. The series set a record for the National Geographic Channel International’s most-watched series, being watched by 45 million Americans and 135 million people across the globe.

Throughout their marriage, Sagan and Druyan cowrote six New York Times bestsellers together. When not writing or producing, Druyan serves as an activist for several causes close to her heart. She was arrested three times at a Nevada nuclear test site in the eighties while protesting President Ronald Regan’s lack of cooperation with a unilateral moratorium on underground nuclear testing. She is also the founding director of the Children’s Health Fund, which helps homeless and disadvantaged children receive medical care across the US.

Sagan and Druyan were well known for their efforts to bring the scientific and religious worlds a little closer together. They used universal themes, such as environmental preservation, to unify the two groups. Druyan has received many awards for her work in both science and the humanities, including the Richard Dawkins Award (2004), Outstanding Writing for Nonfiction Programming Primetime Emmy Award (2014), Writers Guild Award for "Documentary Script - Other than Current Events” (2015), Harvard Humanist of the Year Award (2017), and National Geographic Further Award (2020).