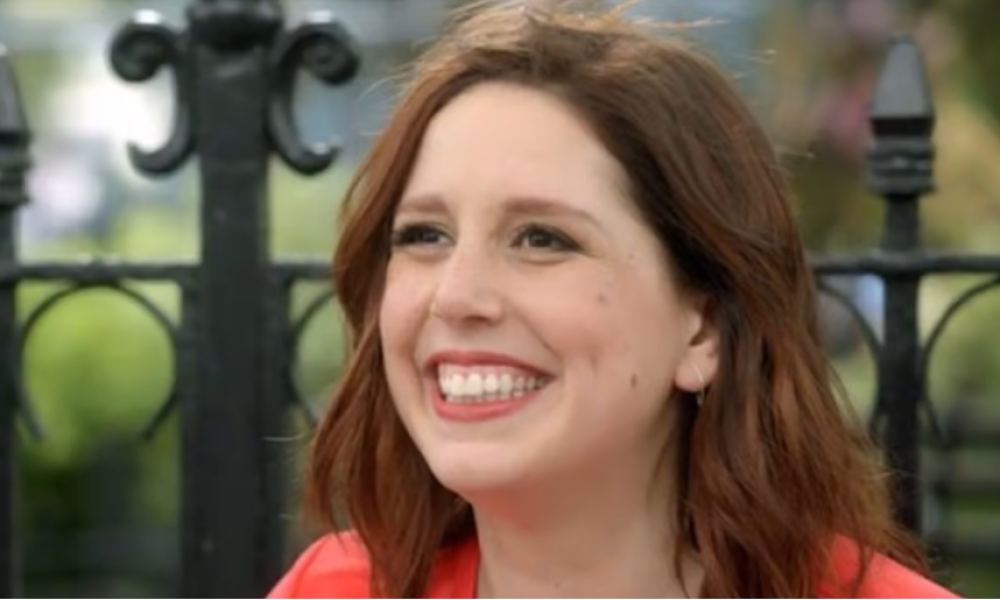 Former “Saturday Night Live” cast member Vanessa Bayer has recently launched her own comedy show on Showtime called “I Love That For You.” In the leading role, she plays Joanna Gold, a former childhood cancer patient who lies about her cancer coming back after her job is threatened. The show, inspired by her own experience with overcoming leukemia as a teenager, opens with the adolescent Joanna going through chemotherapy treatments and leveraging her diagnosis to get anything she wants.

At age 15, Bayer was diagnosed with acute lymphoblastic leukemia (ALL) and said she discovered the meaning of comic relief while battling the disease.

"I don't know if it made me funnier, but it was so amazing, how it made everything be okay,” she said to The New York Times in 2016.

During her cancer treatments, the Make-A-Wish Foundation sent her and her family on vacation to Hawaii, which inspired her to become involved with the organization. She hosted the foundation's Evening of Wishes Dinner to generate funds for wishes for children with life-threatening illnesses in 2015. Her desire to further educate children on how to support friends with long-term illnesses resulted in her 2019 children’s book How Do You Care for a Very Sick Bear?

While receiving her education at the University of Pennsylvania, he interned on the television shows “Sesame Street” and “Late Night with Conan O'Brien.” She was also a member of the all-female sketch comedy troupe Bloomers and performed improvisational comedy at Chicago's ImprovOlympic.

She joined the cast of “Saturday Night Live” as a featured player in 2010 and was promoted to repertory status for the 2012-2013 season. Some of her characters include inept meteorologist Dawn Lazarus, an unhinged Christmas party guest obsessed with Santa Claus, and child actress news correspondent Laura Parsons, who has a knack for discussing wildly age-inappropriate news topics. Her seven-year run on the series earned her nominations for a Primetime Emmy Award for Outstanding Supporting Actress in a Comedy Series and an American Comedy Award. She has also appeared in the comedy films “Trainwreck,” “Office Christmas Party,” “Carrie Pilby,” and “Ibiza.”