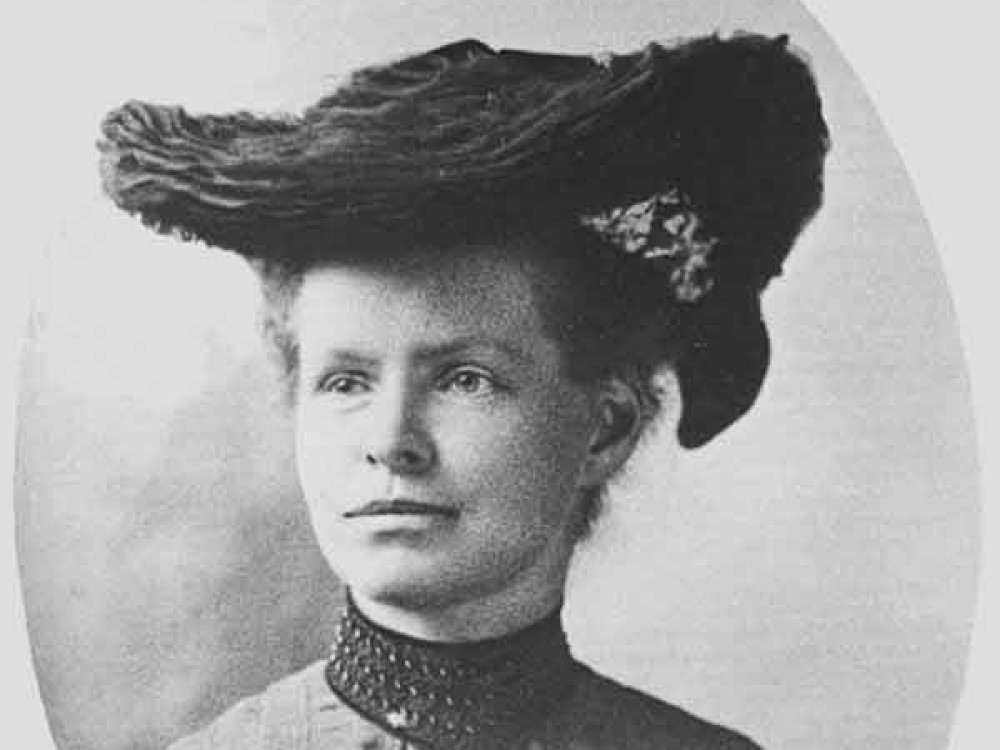 Nettie Maria Stevens was the early American geneticist who discovered the sex chromosomes, later known as the XY sex-determination system, which was a groundbreaking scientific discovery for a female scientist in 1905.

Stevens was born in 1861 in Cavendish, Vermont. She was a brilliant student and one of just three women to graduate from Westford Academy. She taught for three years and then continued her education at Westfield Normal School (now Westfield State University), where she completed the four-year program in only two. In 1896, she enrolled in the newly-founded Stanford University, where she received her Bachelor of Arts in 1899 and her Master of Arts in Biology in 1900. After that, she enrolled at Bryn Mawr College to pursue her Doctorate in Cytology, rising to the rank of Associate in Experimental Morphology.

She was awarded a Research Assistantship at the Carnegie Institute of Washington in 1904–1905. While there, she received a grant for research on heredity related to Mendel's laws, in particular sex determination. In 1905, she won a $1,000 award – worth over $32,000 today – for the best scientific paper written by a woman.

She used observations of insect chromosomes to discover that, in some species, genes are different between the sexes. This work was published in 1905, and she continued to conduct experiments using a wide range of insects. She then discovered that male mealworms produced two kinds of sperm, one with a large chromosome and one with a small chromosome. Large chromosomes that fertilized eggs would produce females and the small chromosomes would produce males. A similar correlation discovered independently and concurrently by Professor Edmund Beecher Wilson marked a turning point in history for the theory of sex determination.

Stevens’ research and extraordinary contributions to science led to the offer of her dream job as a Research Professor at Bryn Mawr College. Sadly, she was unable to accept the position due to her ill health and passed away shortly afterward from breast cancer at the age of 50.