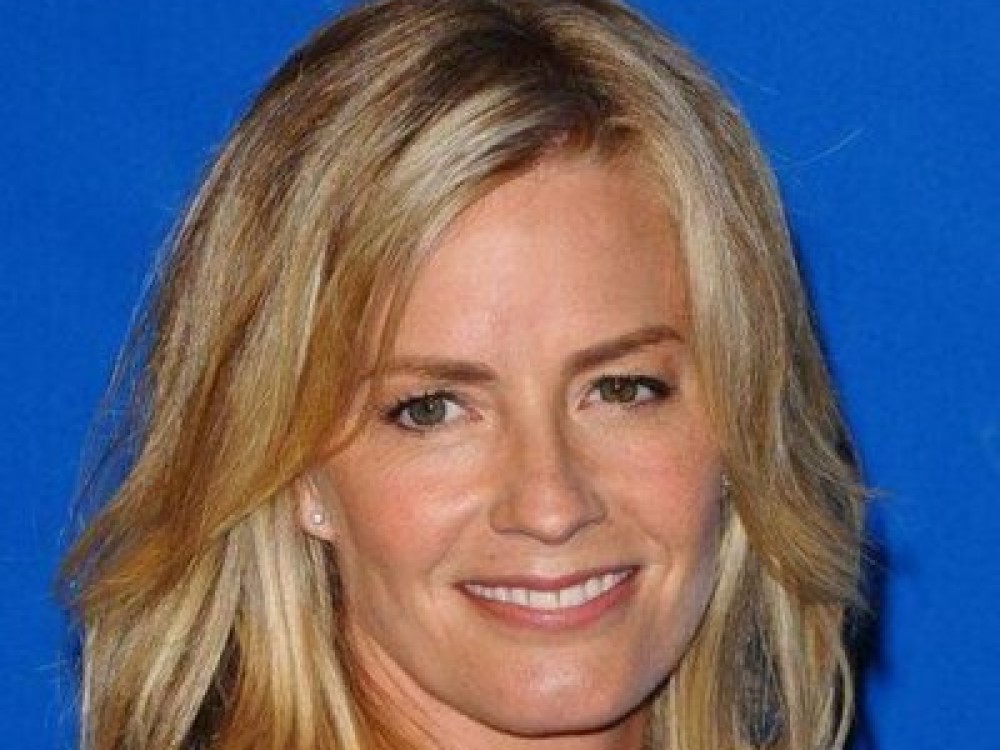 1980s teen idol Elisabeth Shue initially started acting in commercials to pay for college but, after being accepted to Harvard University, dropped out to pursue the career full-time. With a prolific filmography that includes roles in over 50 movies and television shows, it’s safe to say it was a solid move – although she did return to Harvard to complete her Bachelor of Arts in Political Science over a decade after leaving.

Shue was born on October 6, 1963, in South Orange, New Jersey. Before leaving Harvard, she attended Wellesley College. She became the face of several brands during her commercial acting career, including Burger King, Chewels bubble gum, and Hellmann's mayonnaise.

Her career flourished after the Oscar nomination, and she appeared in many more successful films, including “The Saint,” “The Trigger Effect,” “Deconstructing Harry,” and “Hollow Man.” Her roles have shown her ability to take on everything from action-adventure to thriller, and spanned the spectrum from femme fatale to a young autistic woman, to a fictionalized version of herself where she has quit acting.

Shue currently stars as "Anne" in the Netflix dramedy series “On the Verge.”