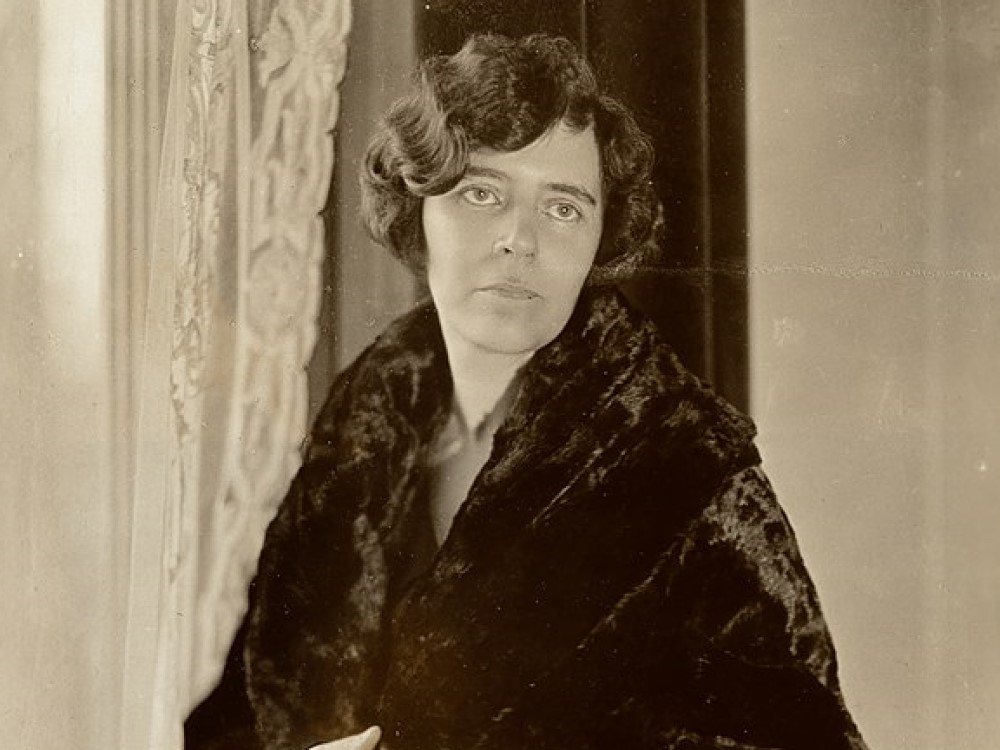 "Equality of rights under the law shall not be denied or abridged by the United States or by any State on account of sex,” suffragist, feminist, and women's rights activist Alice Paul said. Paul was at the forefront of the emerging women’s rights movement in the early 1900s and was determined to secure the right to vote for the more than 20 million women that were denied it.

She did it, too, but not before suffering police brutality, beatings from men at the protests she organized, violent force-feedings during hunger strikes, and multiple torturous stints in prison where she would develop gastritis and witness the abuse of her fellow suffragettes.

Paul was born in 1885 and raised in a wealthy Quaker household, where she was taught the principles of public service and equality of the sexes. She attended Swarthmore College, an institution co-founded by her grandfather, and then earned a Master of Arts from the University of Pennsylvania after studying Political Science, Sociology, and Economics. Her mother, a member of the National American Woman Suffrage Association (NAWSA), sparked her interest in the movement and they would attend suffragette meetings together.

After graduation, Paul went to England to study social work and, while there, joined the suffrage efforts. She learned militant protest tactics, including picketing and hunger strikes, and was jailed three times for suffragist agitation.

Upon returning to the United States in 1910, she continued her studies at the University of Pennsylvania and earned her Doctorate in Sociology. She and a group of like-minded militants then founded the Congressional Union for Woman Suffrage, which in 1917 merged with the Woman’s Party to form the National Woman’s Party.

Paul organized many rallies and marches and in 1917 formed the “Silent Sentinels,” a group of women that grew to 2,000 over the course of two years and would silently picket the White House with banners demanding the right to vote.

Finally, in 1920, the Nineteenth Amendment to the U.S. Constitution was passed. Afterward, Paul attended law school – she would earn a Bachelor of Laws in 1922, then a Master of Laws in 1927, and finally a Doctorate of Law in 1928, all from the Washington College of Law at American University – and continued her life of advocacy, focusing on the Equal Rights Amendment (ERA) to guarantee women constitutional protection from discrimination.