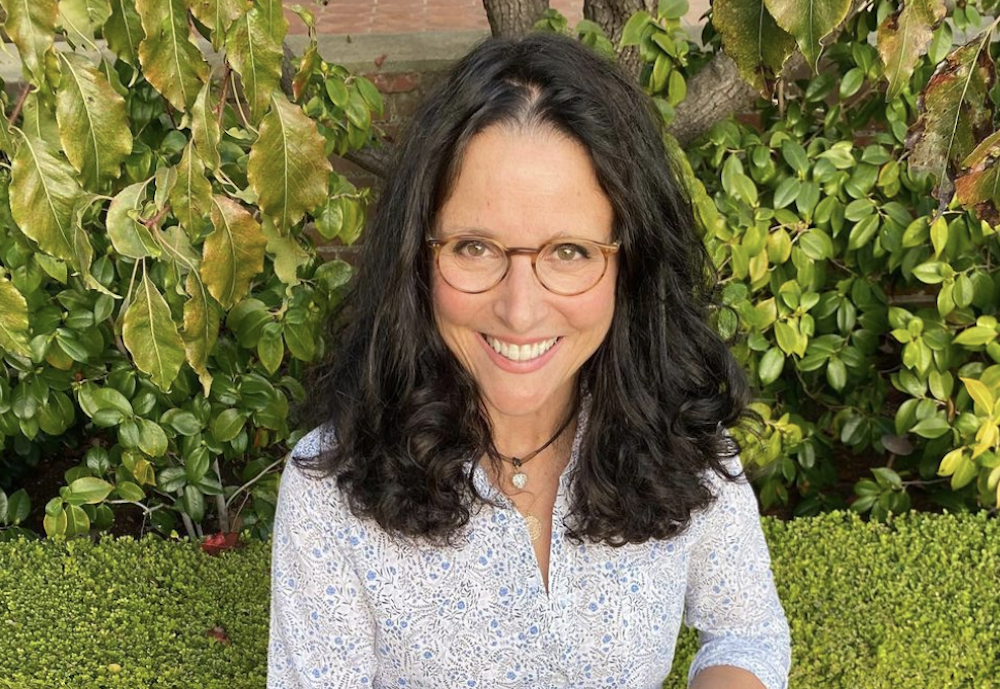 Julia Louis-Dreyfus is one of the most award-winning actresses in American television history, having received more Primetime Emmy Awards and more Screen Actors Guild Awards than any other performer. She is most widely recognized for her roles on “Seinfeld,” “The New Adventures of Old Christine,” and “Veep,” where she set a record for most Emmy wins for the same role.

Julia Scarlett Elizabeth Louis-Dreyfus was born in New York City to a writer and tutor mother and French billionaire father. Louis-Dreyfus attended Northwestern University, where she studied drama and became involved in the Practical Theatre Company. While performing with the Second City comedy troupe, she was scouted by a producer for Saturday Night Live and dropped out her junior year to join the cast. At 21, she was the youngest female cast member in the history of the program at that time and appeared on the show from 1982 to 1985.

After leaving “SNL,” Louis-Dreyfus appeared in several films, including “Hannah and Her Sisters,” “Soul Man,” and “National Lampoon's Christmas Vacation.” Her big break came in 1989 when her former “SNL” colleague Larry David invited her to audition for a new comedy series he was developing with Jerry Seinfeld. She landed the role of Jerry’s former girlfriend Elaine Benes and shot to stardom, playing the role for nine seasons. She continued making films during this time, including “Father’s Day,” “Deconstructing Harry,” and “Jack the Bear.”

After leaving “Seinfeld,” she voiced a film role for Pixar’s highly successful “A Bug’s Life.” Refusing to fall victim to the “Seinfeld curse,” a rumor that the “Seinfeld” actors would never achieve television success again, Louis-Dreyfus continued to garner awards and accolades for “The New Adventures of Old Christine,” and “Veep.” She has received eleven Emmy Awards—eight for acting and three for producing—a Golden Globe Award, nine Screen Actors Guild Awards, five American Comedy Awards, and two Critics' Choice Television Awards. She was inducted into the Television Academy Hall of Fame in 2014, and, in 2018, received the Kennedy Center’s Mark Twain Prize for American Humor, America’s highest comedy honor.