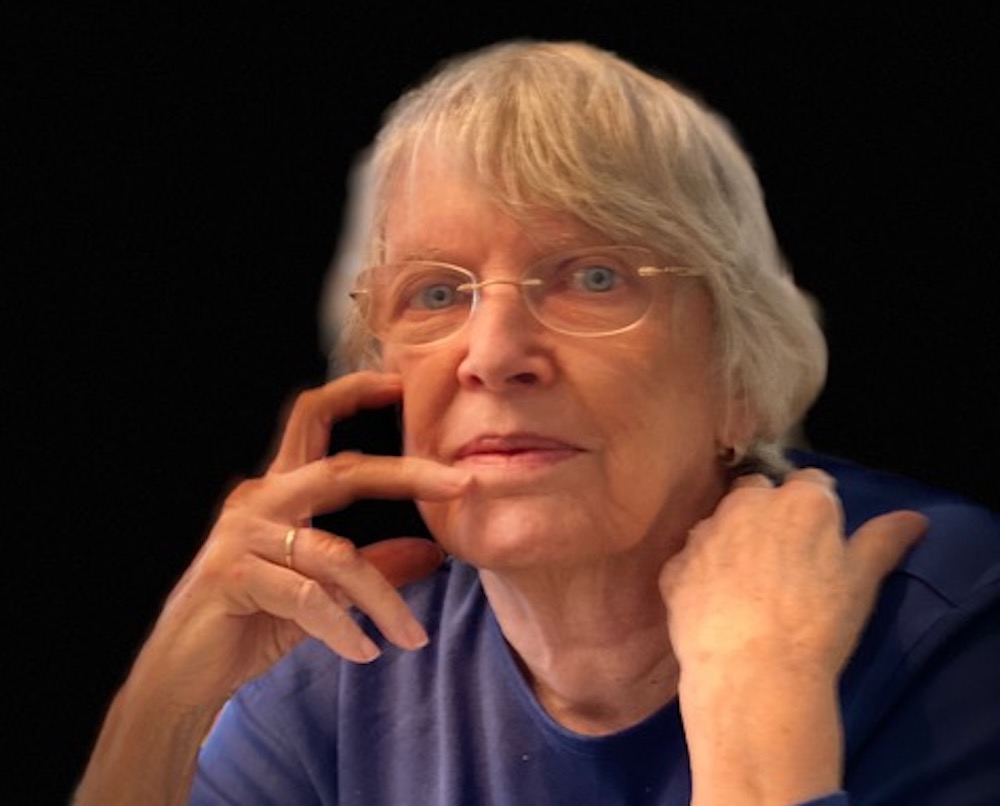 Highly-acclaimed, award-winning, and sometimes controversial author Lois Lowry has written more than 30 books for young people since her career began in 1977. Her remarkable ability to hop from genre to genre makes her difficult to categorize. She has covered contemporary fiction, historical fiction, fantasy, and autobiography. She writes about difficult subject matters, and her books usually portray a smart, perceptive, and sensitive protagonist who is dealing with challenges in their life.

Lowry was born in Hawaii to a military family and lived all over the world growing up. The resulting loneliness from constantly moving made her close with her siblings, older sister Helen and younger brother Jon. Helen’s death from cancer in 1962 would result in Lowry’s first novel, A Summer to Die.

Her next publication, August Street, explores the themes of racism, fear, and grief from the perspective of a young girl sent to live with her grandfather during World War II. Lowry wrote the book drawing on her own experiences of having her father deployed at that time. That same year, she released the first of the lighthearted and humorous Anastasia Krupnik series.

In 1989, Lowry published Number the Stars, which tells the story of a Jewish family hiding and escaping from Nazi-occupied Denmark. The book received multiple awards, including the 1990 Newbery medal.

Her next novel, The Giver, would become her most well-known. The New Yorker called it “perhaps the best children’s novel ever written.” With its violent themes and sexual content, it is also one of the most challenged books ever and is still frequently banned in many schools and libraries. The dystopian novel tells the story of an old man who is the keeper of memory and secrets for society and his young apprentice, Jonas. The Giver, which would earn Lowry another Newbery medal in 1994, is the first of a quartet set in the same universe.

Other notable works of Lowry include Gooney Bird Greene, Rabble Starkey, The Silent Boy, Gossamer, and her memoir Looking Back. Now 85 years old, she continues to remain an active writer and speaker.