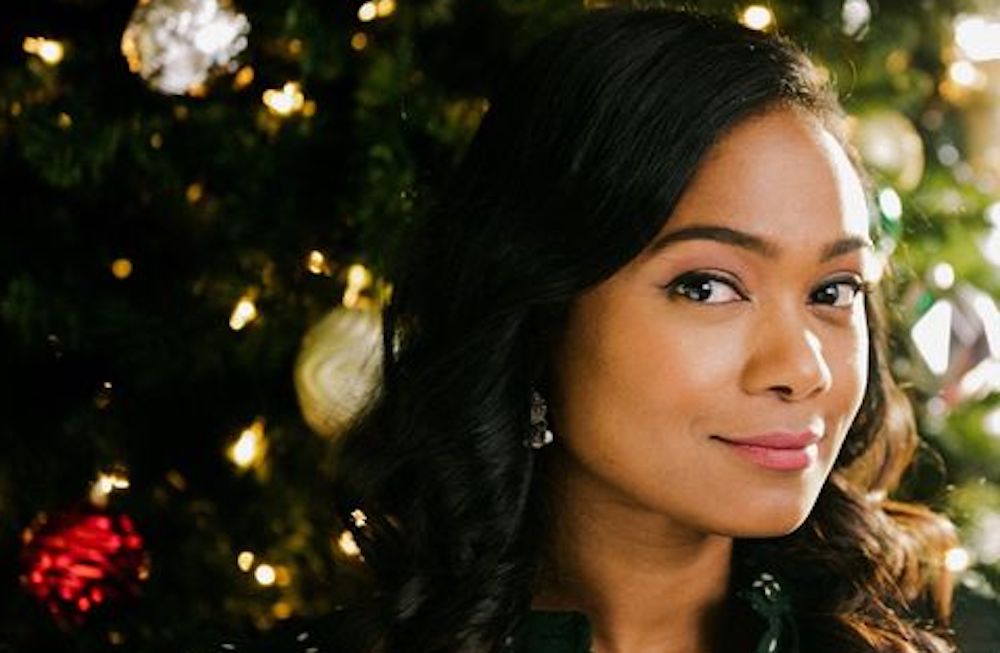 With 32 films and 23 television series to her credit, Tatyana Marisol Ali has created a niche for herself in the entertainment industry and a career spanning 35 years. She is a Broadway-trained actress, singer, producer, activist, and a Harvard University graduate.

Ali is best known to millions worldwide for her role as the caring but rebellious little sister and cousin Ashley Banks on the iconic sitcom “The Fresh Prince of Bel-Air.” She is a 5-time NAACP Image Award winner, Harvard Aspiring Minority Business Leader, a Black Girls Rock! Honoree, and was named one of the most beautiful women in the world by People magazine.

Ali was born in North Bellmore, New York to an Indo-Trinidadian father and an Afro-Panamanian mother, making her of Dougla descent. She began her acting career in 1985 as a regular on the PBS children's educational program “Sesame Street.” Being cast as Ashley Banks was her breakthrough, and she maintained the role from 1990 to 1996.

Ali, who is also a talented and passionate singer, had her vocal talents on display in later seasons of “The Fresh Prince of Bel-Air.” Encouraged by Will Smith to also pursue a musical career, she released her debut album Kiss the Sky in 1998. The album went certified gold only months later and contained the chart-topping hit singles “Daydreamin,” “Everytime,” and "Boy You Knock Me Out.” She joined both the *NSYNC and The Backstreet Boys world tours, and, that same year, won a Grammy Award for Best Musical Album for Children for her recording of "Precious Wings" for “The Adventures of Elmo in Grouchland” soundtrack.

Ali’s acting career paralleled her musical success with roles in “The Brothers,” “Glory Road,” and “Nora's Hair Salon.” She produced and starred in the BET web series “Buppies” and had a recurring role on the CBS soap opera “The Young and the Restless” as Roxanne. She also starred in the TV One original series “Love That Girl!” and in the BET comedy “Second Generation Wayans.”

Ali is the owner, founder, and CEO of HazraH Entertainment, a production company dedicated to creating quality content for underserved communities.