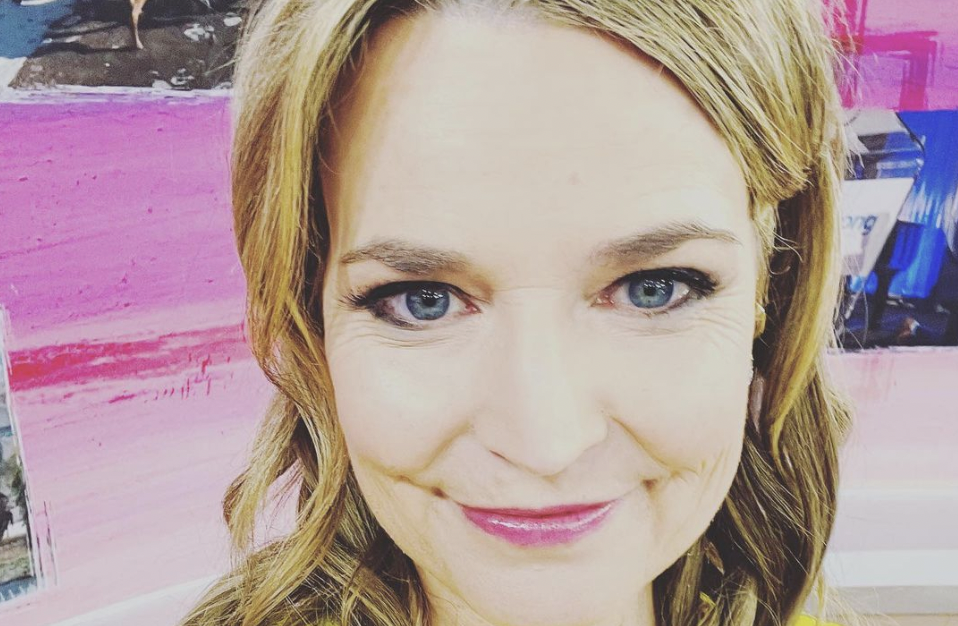 Savannah Guthrie is an American broadcast journalist and attorney who serves as the main co-anchor of the NBC News morning show “Today.” She replaced Ann Curry in 2012 and has held the position ever since. She is also an NBC News anchor and substitute anchor on “NBC Nightly News.” As a member of the “Today” broadcast team, she earned a Daytime Emmy for Outstanding Morning Program in 2020.

Guthrie was born in Melbourne, Australia, where her father was stationed for work, returning to Arizona with her family two years later. Her father passed away when she was 16 and she has cited her mother, who encouraged her to take classes in journalism, as her biggest inspiration.

Guthrie began her career in 1993 at a local TV station in Columbia, Missouri, where she worked for two years before she was offered a position with an NBC affiliate in her hometown of Tucson. Five years later, she accepted a position at WRC-TV, Washington, D.C. where she covered major stories, including the September 11 attack on The Pentagon and the 2001 anthrax attacks.

From 2002 to 2003, Guthrie served as a litigation associate with Akin Gump Strauss Hauer & Feld, and specialized in white-collar criminal defense. She returned to TV journalism in 2004 as a legal affairs correspondent for Court TV, covering prominent legal proceedings, including the Senate Judiciary Committee confirmation hearings of U.S. Supreme Court nominee Samuel Alito, the trial for the abduction and murder of Carlie Brucia, the Martha Stewart case, and the Michael Jackson trial.

Guthrie returned to NBC as a legal correspondent in 2007 and from 2008 to 2011 was the network's White House correspondent. She also co-anchored “The Daily Rundown” on MSNBC.

In other work, Guthrie has had cameos as herself on the NBC sitcom “30 Rock” and in the 2015 film “Sharknado 3: Oh Hell No!” She is also the author of two children's books, “Princesses Wear Pants” and “Princesses Save the World.”