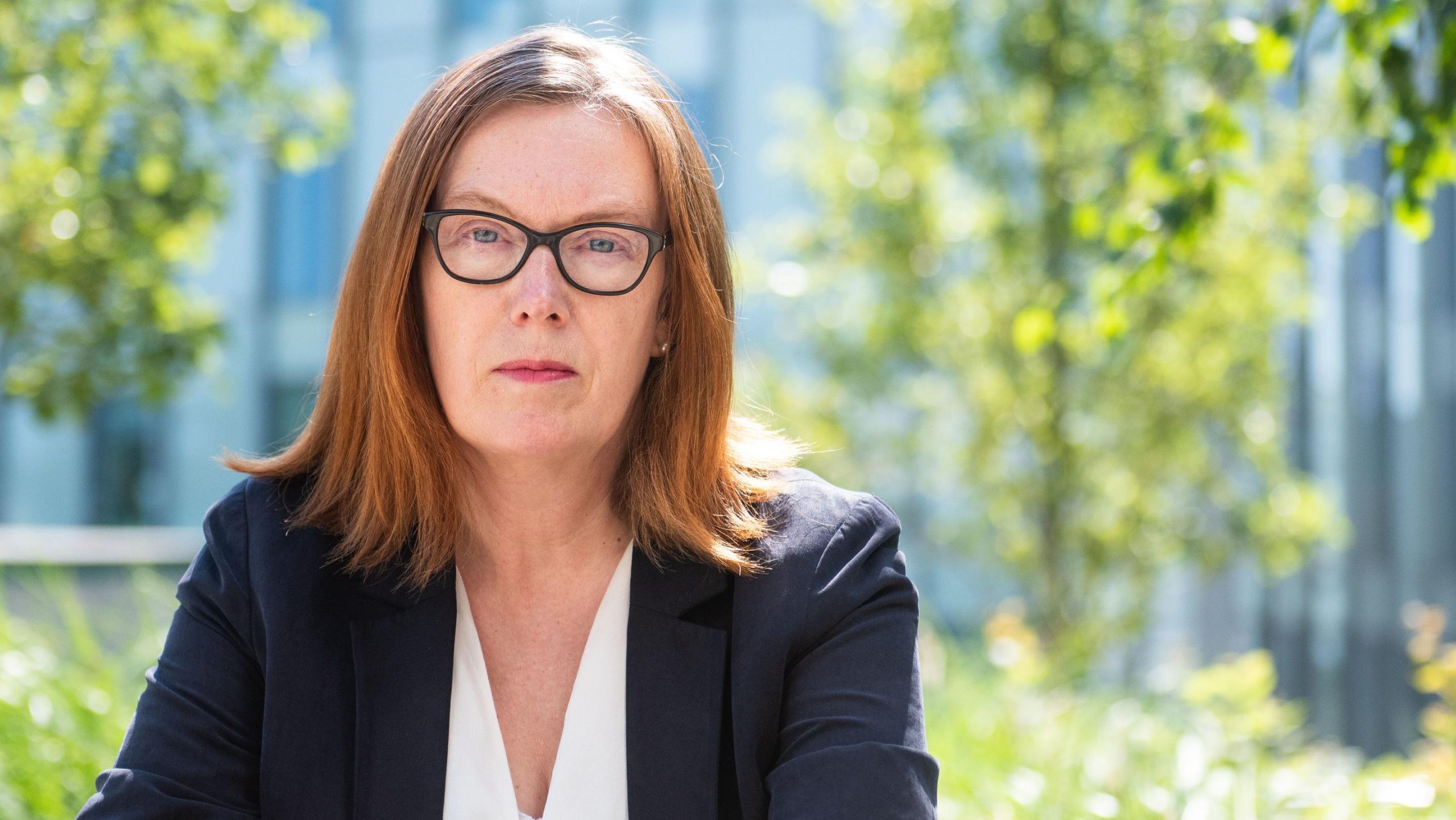 Co-Founder of Vaccitech and Saïd Professor of Vaccinology at the University of Oxford, Dr. Sarah Gilbert has spent her career developing vaccines against emerging pathogens. Most notably, she worked to develop a universal influenza vaccine. Rather than condition the body to stimulate antibodies like most vaccines, her universal influenza vaccine signals the body’s immune system to ramp up T-cell production. This novel approach proved effective against flu viruses, MERS, and malaria.

Gilbert read about a new type of pneumonia spreading through Wuhan, China on New Years’ Day, 2020. Within a few short weeks, her Oxford team designed a new vaccine that could be used against the new virus. Mirroring her earlier work that utilized an adenoviral vector to tap into the body’s immune system, Gilbert’s team fast-tracked the vaccine for animal studies by March of 2020, and even began recruiting over 500 individuals for phase I/II human studies by the end of that month.

By September 2020, AstraZeneca began producing Gilbert’s vaccine. Millions of people around the world have now been inoculated against the COVID-19 virus with Gilbert’s vaccine. Recently, while delivering the 44th Richard Dimbleby Lecture, she commented that people should still exercise caution due to COVID-19 and not let their guards down, as the next variant could pose an even greater threat.

Gilbert praised the speed with which the Oxford team was able to bring a vaccine to market. The omicron variant continues to spread rapidly throughout the U.K. and the rest of the world, and researchers seem to feel it’s unlikely that COVID-19 will stop mutating any time soon. Gilbert’s Oxford-AstraZeneca shot is the most popular version of the vaccine around the globe, having reached 170 countries. Her contributions have earned her a spot on the BBC’s list of 100 Women, the Royal Society of Medicine’s Gold Medal, and a Dame Commander of the Order of the British Empire (DBE) honor from the Queen of England.