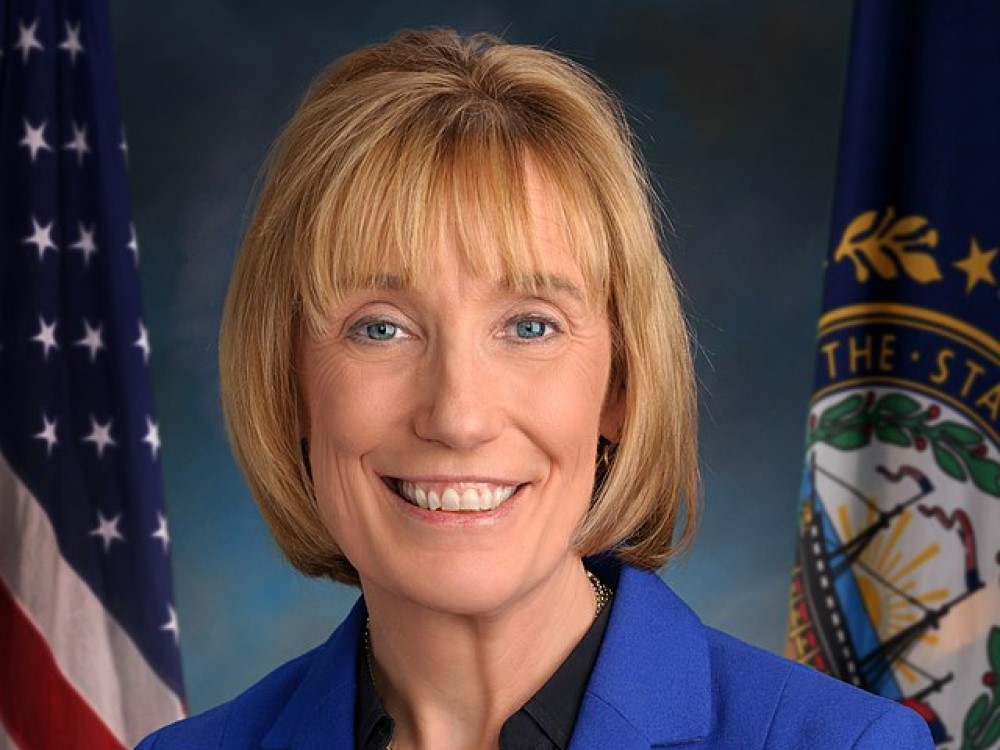 Margaret “Maggie” Coldwell Hassan is one of only two women in the history of the United States to be elected as both Governor and U.S. Senator. She was elected in 2016 to represent New Hampshire in the Senate, winning the extremely competitive race by only 1,017 votes. She is affiliated with the Democratic Party and is a high-ranking Senator who has received the Bipartisan Policy Center’s Legislative Action Award.

Hassan was born Margaret Wood in Boston, Massachusetts, and grew up in Lincoln. In 1980, she earned her Bachelor of Arts from Brown University, where she met her future husband. She then went on to receive her Juris Doctor from Northeastern University School of Law in 1985.

Working as an attorney from 1985 to 1999, Hassan started her public career when then-New Hampshire Governor Jeanne Shaheen appointed her as a Citizen Advisor to the Advisory Committee to the Adequacy in Education and Finance Commission.

Hassan first ran for the New Hampshire Senate in 2002, but would not see her first win until 2004. During her tenure, she served on the Capital Budget Committee and the Budget Conference Committee. She helped pass the 2008–09 and 2010-11 budgets and played a key role in legalizing same-sex marriage in New Hampshire.

Hassan announced her candidacy for Governor of New Hampshire in 2011, won, and was sworn in for a two-year term on January 3, 2013. Later that year, she was elected Vice-Chair of the Democratic Governors Association. Hassan sought re-election in 2015 and won, but had to resign in 2017 to prepare for her swearing-in to the U.S. Senate.

According to Hassan’s website, her priorities in the Senate include “lowering health care costs, combating the opioid crisis, strengthening the workforce, expanding access to broadband, cutting taxes for small businesses, addressing climate change, and keeping our country safe.” She supports background checks to avoid gun sales to the mentally ill and serves on the Homeland Security and Governmental Affairs Committee, chairing the subcommittee on Emerging Threats and Spending Oversight.

Hassan has announced her candidacy for reelection, which will be held in November of this year.