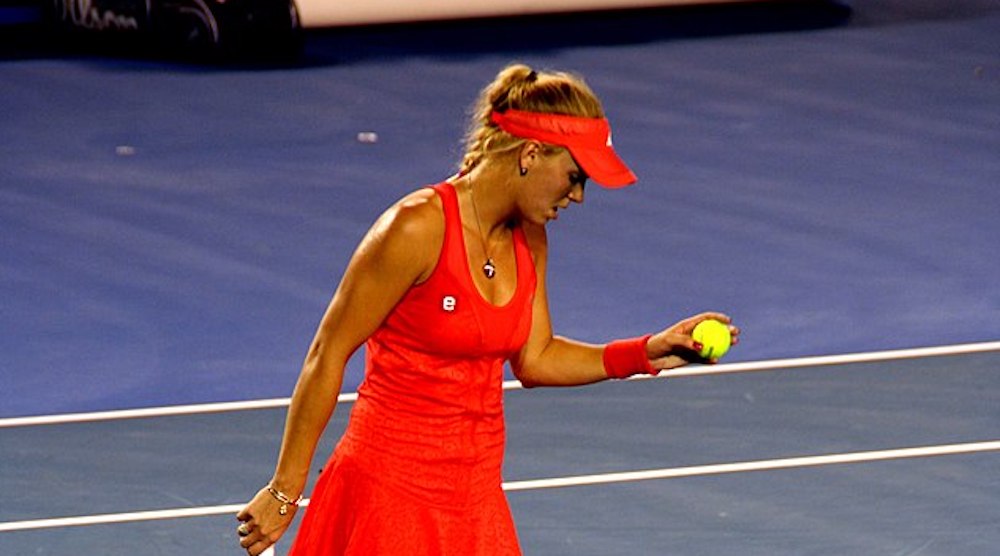 Retiring at 29 might seem absurdly young to some, but for Danish tennis star Caroline Wozniacki retirement has been well earned. She topped the world rankings at 20 years old, spent 71 weeks as the World Number One, earned more than $35 million in prize money, and won 30 titles worldwide. Her decision to retire in 2020 came on the heels of a diagnosis of rheumatoid arthritis, an auto-immune disease that causes joint pain all over the body.

Despite her retirement being somewhat forced, Wozniacki is still looking forward to it.

“That’s the great thing about being an athlete, once you stop, there are always new people coming up and taking your spot, you can live a normal life, you can live a family life and have the best of both worlds, having your time in the spotlight but also just doing normal stuff,” she told The Guardian in 2020.

Wozniacki was born in 1990 in Denmark to athlete parents of Polish descent. Her father was a professional soccer player and her mother played on the Polish women's national volleyball team. She began playing tennis at the age of seven and in 2005, at the age of 15, started her professional career with the Women’s Tennis Association.

Before Wozniacki, no Danish player, male or female, had ever placed within the top 30 of the rankings. In 2010, she earned six more WTA titles and landed at Number 1, spending 67 straight weeks there. More wins came throughout the 2015 and 2016 seasons, and in 2018 she fulfilled her dream of becoming a Grand Slam champion by winning the Australian Open.

Her special farewell match was supposed to be in May of 2020 but was delayed until April of this year because of COVID-19.