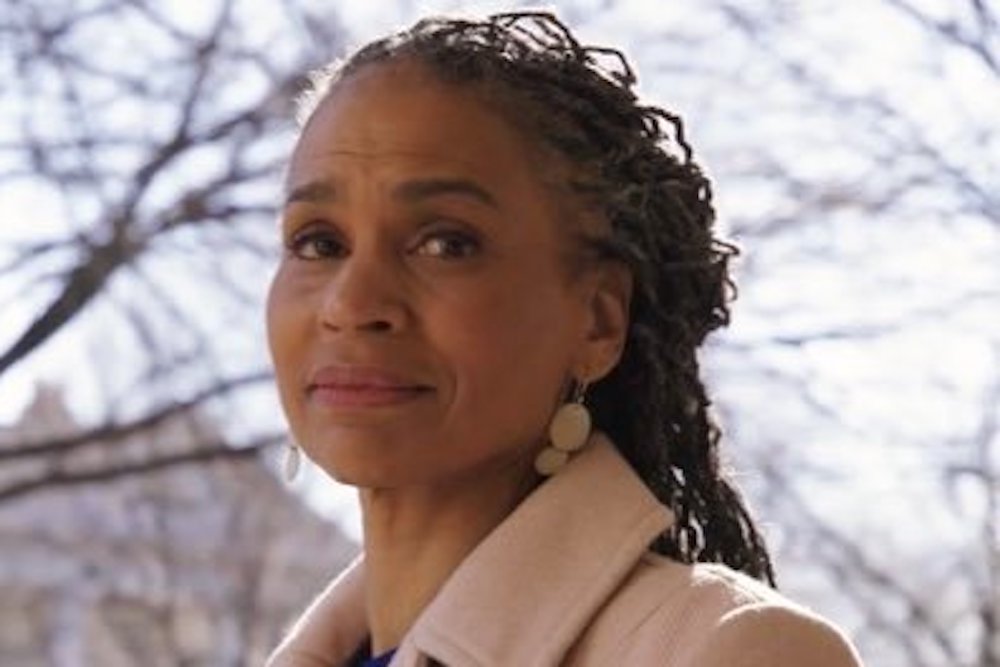 Maya Wiley was born to be a voice for justice and civil rights. Her father was George Wiley, a chemist and civil rights leader who founded the National Welfare Rights Organization, and her mother encouraged her to focus on progressive issues from a young age. Wiley has carried on her father’s legacy, becoming a nationally respected civil rights attorney and activist and a professor at The New School. She has spent her life fighting for justice, fairness, and equality.

“You just do not stop, because the only way people keep suffering is because people stop fighting. So I'm not going to stop,” she said to Highsnobiety.

Wiley was born in New York and raised in Washington, D.C. She attended Dartmouth University, earning a bachelor of arts in psychology, and went to Columbia Law School for her Juris Doctor. Her early career aimed her attention at numerous racial justice issues as a staff member of the ACLU and then the NAACP Legal Defense & Educational Fund, Inc. She also worked in the Civil Division of the U.S Attorney for the Southern District of New York.

Wiley served as counsel to New York City Mayor Bill de Blasio. The first Black woman in this position, she advised the Mayor on civil and immigrant rights and various other policy issues. She also founded and served as president of the Center for Social Inclusion, which is dedicated to dismantling structural racism.

She then went on to serve as a faculty member and senior vice president for social justice at The New School. She chaired the New York City Civilian Complaint Review Board (CCRB) during her time there. As a Henry Cohen professor of public and urban policy, she founded the Digital Equity Laboratory on universal and inclusive broadband.

Wiley appeared on MSNBC as a political and legal analyst from 2018 to 2021. She ran in the Democratic primary for mayor of New York City with an endorsement from U.S. Representative Alexandria Ocasio-Cortez in 2021, coming in third, and she has served as President and CEO of The Leadership Conference on Civil and Human Rights since May 2022.