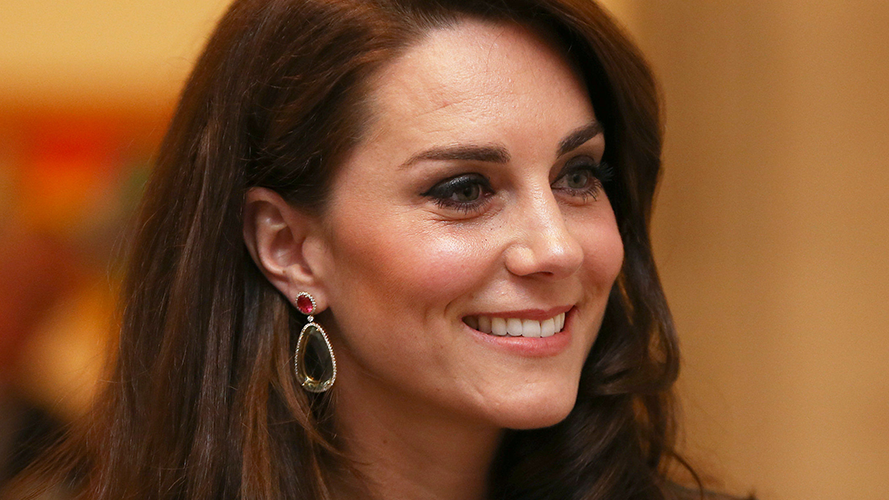 Catherine Elizabeth Middleton, better known across the world as simply “Kate,” serves in the British Royal Family as the Duchess of Cambridge. As Prince William’s wife, she will be the future Queen of England when William rises to the throne after his father’s tenure.

A permanent fixture on tabloids and weekly covers for her timeless style, Middleton captured the world’s attention with her put-together looks, but has since proven to be much more than celebrity eye candy. She has followed the footsteps of her late mother-in-law, the oft-revered Princess Diana, living a carefully curated life of public service.

She is now a patron of over 20 charities, many with a global reach. Particularly drawn to young children, art, and addiction as well as other mental health issues, Kate works closely with children’s hospitals and hospice services. She has been known to spend time with recovering addicts as a patron of Action on Addiction, and has led a campaign to bring more awareness to mental illness.

“Heads Together” was formed with Princes William and Harry to encourage people to discuss their struggles with mental health more openly. The campaign raised over three million British pounds, and resulted in over one million people speaking out publicly about their mental health. Kate herself opened up to the public during interviews about the campaign, discussing her own struggles with confidence and “mum guilt”—her feelings of not doing enough at home due to her constant obligations to the public.

Middleton has taken a keen interest in children’s mental health as well, firmly believing that addiction and other issues often have clear roots in a person’s upbringing. “It is our duty, as parents and as teachers, to give all children the space to build their emotional strength and provide a strong foundation for their future,” said The Duchess.

A mother herself, Kate gave birth to Prince George in 2013, Princess Charlotte in 2015, and Prince Louis in 2018. She has spared her children from the scrutinies of the public eye as much as possible, considering her family’s position.