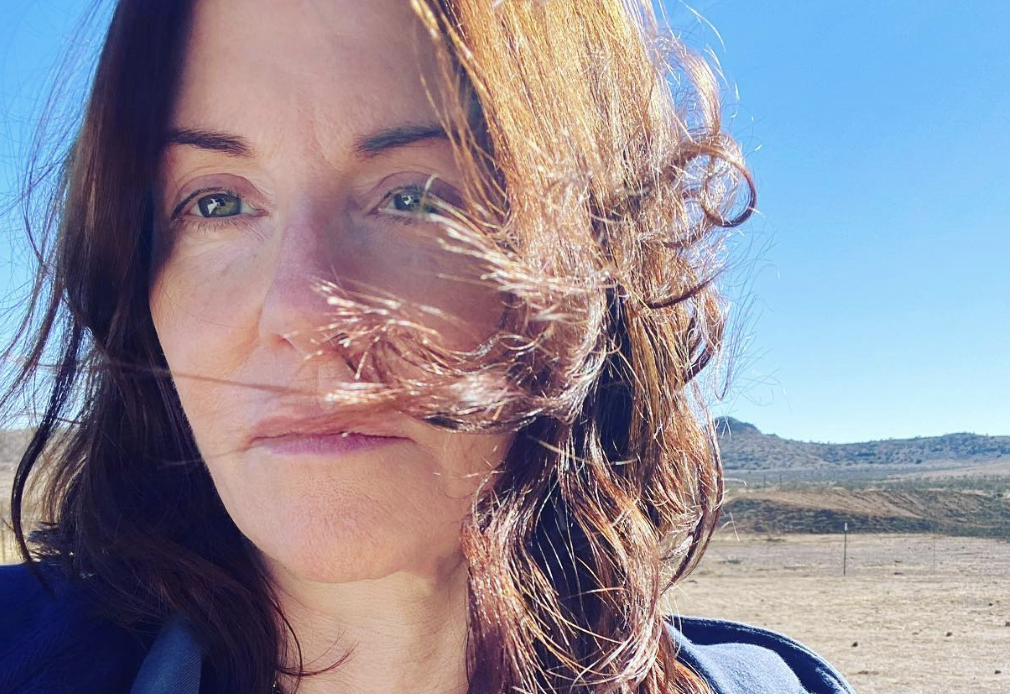 Over the past 40 years of her career, Megan Mullally has made quite the name for herself as a gifted comedic actress and talented singer. She is best known for her role as the iconic Karen Walker, the self-centered, pill-popping socialite millionaire that was Grace Adler's best friend on the long-running NBC sitcom “Will & Grace.” Mullally dramatically changed her voice to give Karen the high-pitched, shrill intonation that became one of her character’s defining traits.

“I started thinking, ‘I guess I could make her kind of weird,’” she said in an interview with Entertainment Weekly. “The pace of the show is quite theatrical, and my natural speaking voice is very laconic, so I thought, ‘Well, I need to bring some energy to this character.’ And I thought that was a good way to do it.”

Mullaly was by no means destined to be an actress, despite having an actor father who was a contract player with Paramount Pictures in the 1950s. She was initially passionate about ballet and began dancing at the age of six. She performed at the Oklahoma City Ballet during high school and studied at the School of American Ballet in New York City. Mullaly attended Northwestern University for English literature and art history but ultimately dropped out to pursue acting.

Mullaly is also known for her sensational guest role on the hit sitcom “Parks and Recreation” as the delightfully unhinged Tammy Swanson, the second ex-wife to Ron Swanson, played by her real-life husband Nick Offerman. Together they authored the New York Times bestseller “The Greatest Love Story Ever Told.”

Mullaly has appeared in numerous television shows and films over the years, including her own daytime talk show “The Megan Mullally Show,” “Party Down,” “Childrens Hospital,” “Bob's Burgers,” “Why Him?,” and “Smashed,” among many others. A talented vocalist, she is also a member of the band Supreme Music Program. They have three albums, “The Sweetheart Break-In,” “Big as a Berry,” and “Free Again!”