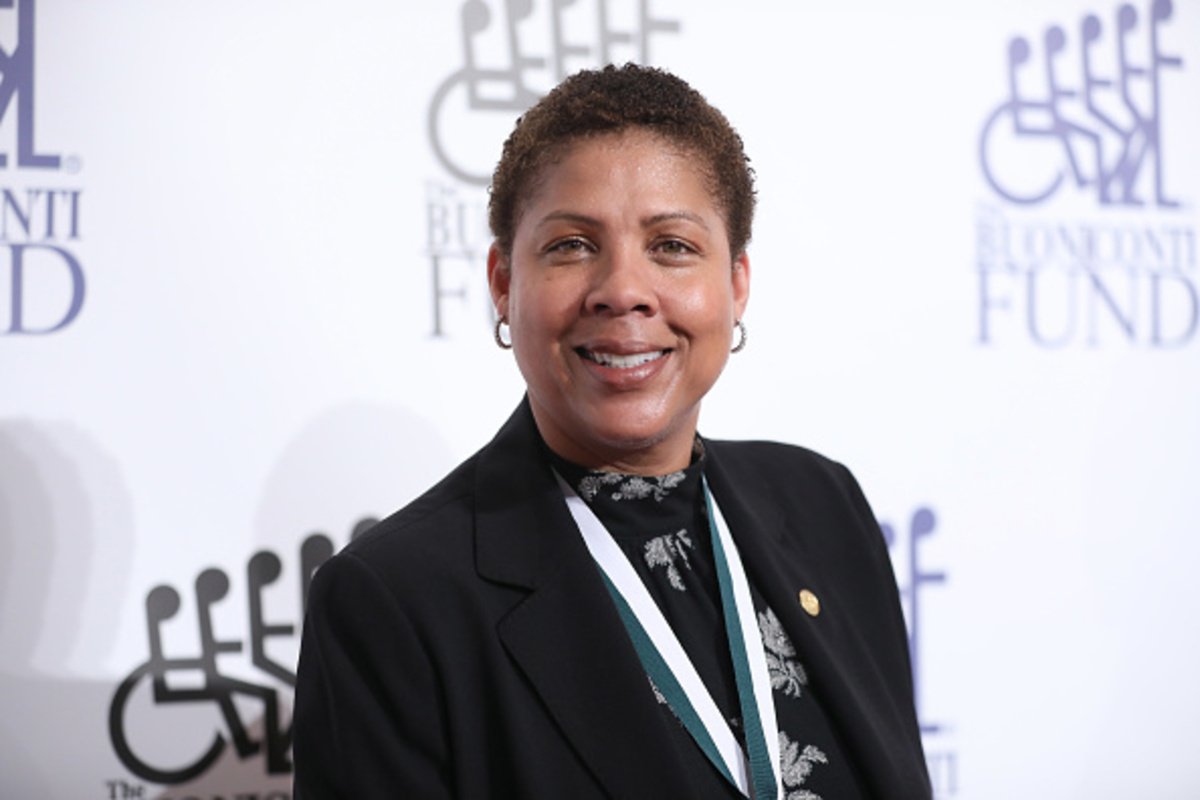 Miller grew up in California as the middle child of an athletic family that counts iconic sportsmen Reggie Miller and Darrel Miller amongst its offspring as well as musician Saul Miller Junior. Miller showed an exceptional talent for basketball at an early age which was nurtured by the competitive spirit her father instilled in his children. Destined for basketball stardom, Miller had set state records for most points scored in a season and in a career in high school. In 1982, she scored an unbelievable 105 points within a 32-minute game in Riverside Poly’s 179-15 win over a local school, earning herself a national record. She was also the first player (male or female) to be named an all-american by Parade magazine four times, and the first female player to dunk a basketball in a competition.

By college, Miller was the most celebrated high school player at the time—and the most recruited, with over 250 scholarship offers. Choosing to stay close to family, Miller enrolled at the University of Southern California where she deftly led her team, Women of Troy, to winning two NCAA championships. In college she was named the NCAA tournament MVP during both championship runs. Touted as what would’ve been the female Michael Jordan had there been a WNBA, Miller’s career was watched with fascinated interest. She won Olympic, Goodwill Games, and Pan-Am gold medals, furthering the case for the WNBA before it even became a conversation. Sadly, her meteoric rise came to a halt when Miller sustained a knee injury that would end her career on the court at only 22.

Since then, Miller became a coach for women’s basketball teams for UC, Langston University, California State Los Angeles, and Phoenix Mercury (of the WNBA), where she was also the General Manager. She further blazed trails for women off-court by being the first female broadcaster for a nationally televised NBA game in 1996. Following that, she has sustained a career as a commentator for ABC Sports/ESPN, among other outlets. Whilst her accolades and game statistics will always earn her a spot in the basketball halls of fame, Miller will also be forever remembered as the woman who broke down barriers for females in the sport.